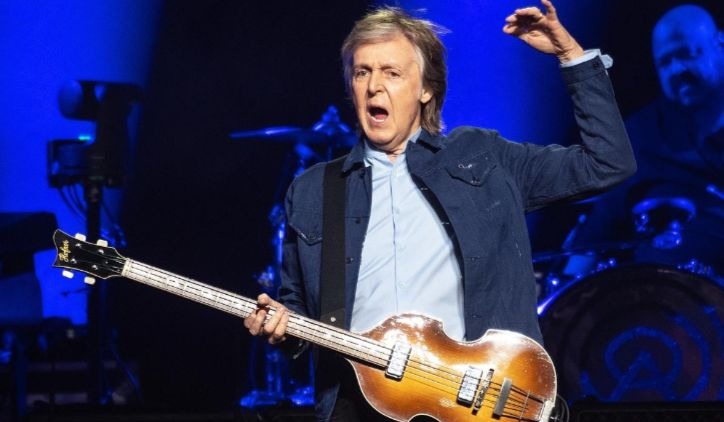 Unlike many musicians who made a success with their bands in the 1960s, Paul McCartney never put himself in the comfortable position of dragging the fame gained by being a member of the Beatles for the years that followed the group’s end.

The bassist and composer of the legendary quartet based in Liverpool took advantage of the Beatles’ drive to pursue a prolific musical career not dependent on past achievements. In the 1970s, he traveled the world with Wings and, after that phase, he continued to be active as a solo artist.

This versatility and determination to always move forward as Paul McCartney and no former-Beatles member was part of the key to success to become the first rockstar billionaire.

The other part was the contract he and John Lennon signed early in the career that, despite taking away much of the control under their own composition, secured a good share of royalties for the Beatles’ absolute classics. And that proved extremely fruitful, since “Yesterday” is the song that won the most covers in history.

That’s coupled with the fact that in the 1980s McCartney was still making singles who reached number one on the most listened list and sold unparalleled numbers of albums. And the same scenario continued during the 1990s.

And it was thus, with the spirit and motivation of always moving forward and not holding on to the past (even though maintaining financial ties with him), that the iconic composer has conquered his previously unseen fortune for a rockstar.