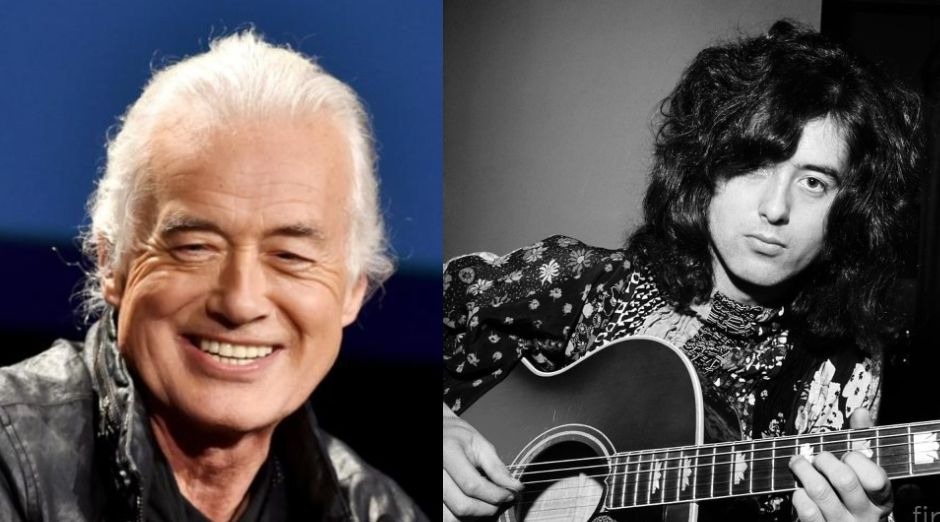 In 1970, at the height of his career, Led Zeppelin gathered many fans and managed to raise millions of dollars in tours and recordings. According to Celebrity Net Worth, only Jimmy Page, the band’s guitarist, raised about $ 170 million from the group’s work.

On May 5, 1973, the band performed in Tampa for an audience of 57,000 people, and raised $ 309,000 (currently equivalent to $ 1.75 million). If in just two performances the band received about US $ 3 million, one can imagine the total amount received by the members throughout their career.

In addition to the shows, Led Zeppelin sold more than 300 million recordings, including CDs, albums and singles. The band occupies the 4th place in number of official sales, which reaches 111 million units.

Even with the end of Led Zeppelin due to the death of drummer John Bonham, Jimmy Page money does not end. The guitarist is responsible for managing the band’s legacy, and works on re-releases that seem to make millions more possible in the bank account.