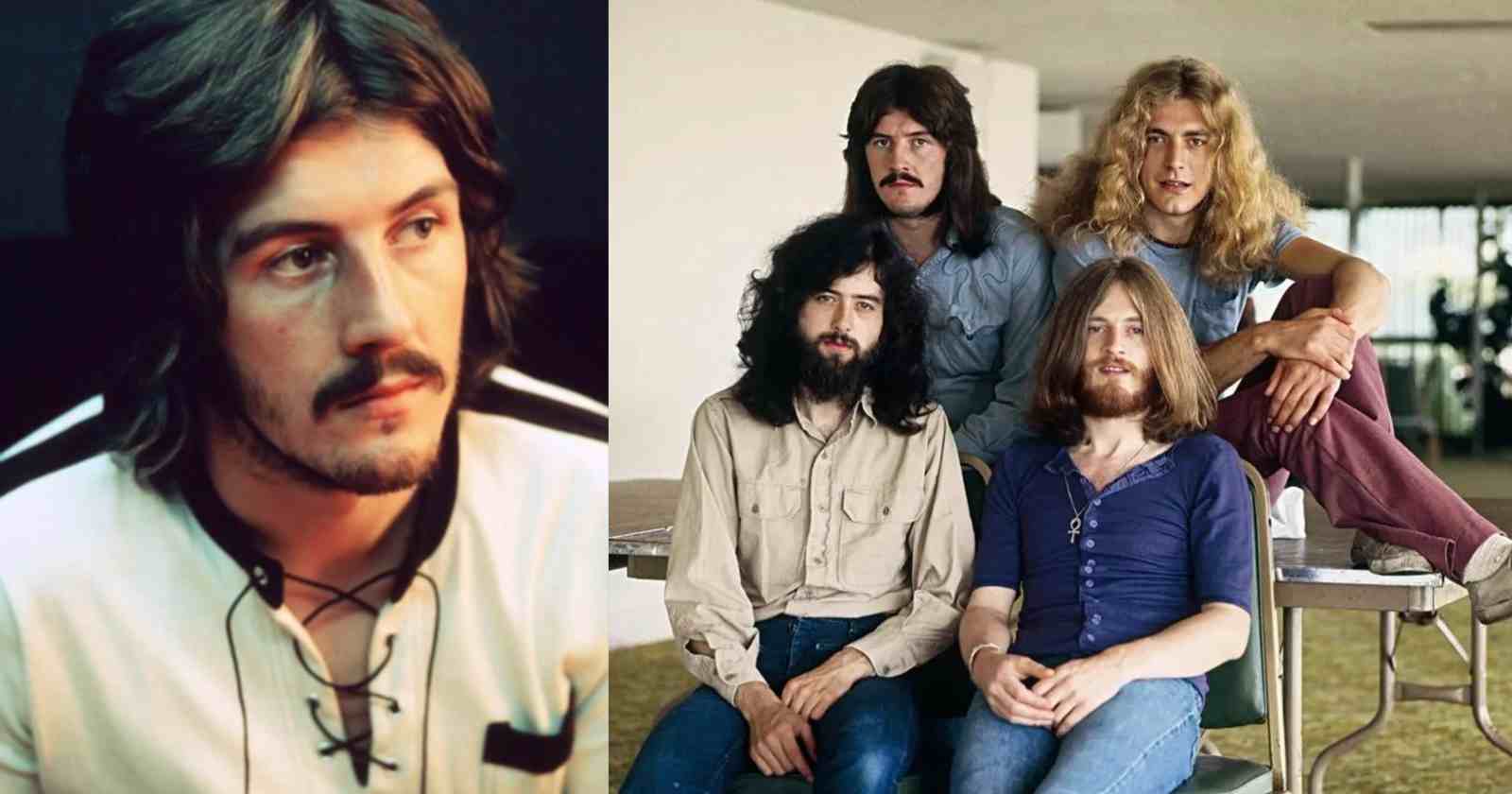 The late legendary Led Zeppelin drummer John Bonham still is considered one of the best in history and influenced many generations of musicians. His drumming in the famous track “When The Levee Breaks” is one where his skills are visible and his bandmate, the guitarist Jimmy Page, recalled in an interview with Rolling Stone in 2020 how Bonham’s drums were recorded.

The song was originally written by Kansas Joe McCoy and Memphis Minnie two years after the famous Mississippi Flood back in 1927. Led Zeppelin covered the track on their classic album “Led Zeppelin IV” (1971).

Jimmy Page on how John Bonham drums in “When The Levee Breaks” was recorded:

“When we were recording at Headley [Grange, a stone house where Led Zeppelin cut their fourth album]. We started off recording in the living room there. Then a second drum kit appears. We don’t see it. But it’s been set up in the great hall there. When John Bonham starts playing it, the reverberation in this hallway, which is where the stairway goes up. Like three floors, and it’s a wooden staircase, tiled floor, the reflective surfaces are magnificent.”

“So the whole kit is literally sort of singing in this huge void. I heard the drums there and I knew exactly what we should do. We did ‘When the Levee Breaks,’ which was something that we’d done in the studio called ‘If It Keeps on Raining’. It doesn’t sound anything like that. But I just knew. I could hear in my head what we were going to do there. What the drum sounds were with this reverberation in there. Then I did the overdubs, that were done immediately.”

“Once we did the run-through of the bass, guide voice, and the guitar, I went straight about putting on the backwards guitar on it. I went straight about getting Robert Plant to do the harmonica parts. Because I wanted to do a backwards harmonica part with like a straightforward echo. But I knew what it was straight away, and everything was done so quickly. So I just sort of instinctively knew it from hearing the drums being set up and John just practicing on the drums.”

The interviewer then said it was ‘definitely evocative’, and Jimmy Page answered, saying: “Yeah. I could hear it. I could visualize what it was. It’s not like that all the time, or else I really would be in a different league. But it is what it is.”