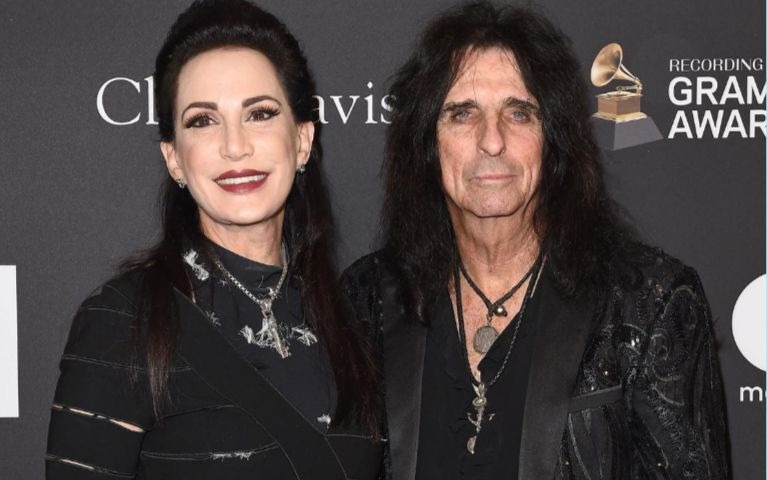 Alice Cooper recalled the moment during his recover from drug addiction when he felt he’d have to abandon his performance alter ego – only to be talked out of it by his pastor.

In an interview Alice Cooper recalled a moment in his recover from drug addiction where a minister convinced him that it was the best to continue his career as Alice Cooper.

The moment happened in the middle 80s after after Cooper (real name Vincent Furnier) had begun to pull his life back together with the help of his wife, Sheryl.

“Sheryl had gone – she had gone to Chicago and said, ‘I can’t watch this. “But the cocaine was speaking a lot louder than her. Finally, I looked into the mirror and it looked like my makeup, but it was blood coming down. I think I might have been hallucinating; I don’t know.”

“I flushed the rock down the toilet. I woke up and I called her and I said, ‘It’s done.’ And she goes, ‘Right. You have to prove it.’ One of the deals was we start going to church… I knew that there had to either come a point where I either accepted Christ and started living that life… if I did in this, I was in a lot of trouble. …I just to to a point of saying, ‘I’m tired of this life.’”

“I went to my pastor and I said, ‘I think I’ve gotta quit being Alice Cooper now.‘Look where he put you. What if you’re Alice Cooper, but what if you’re now following Christ? … You’re a rock star, but you don’t live the rock star life. Your lifestyle is now your testimony.”