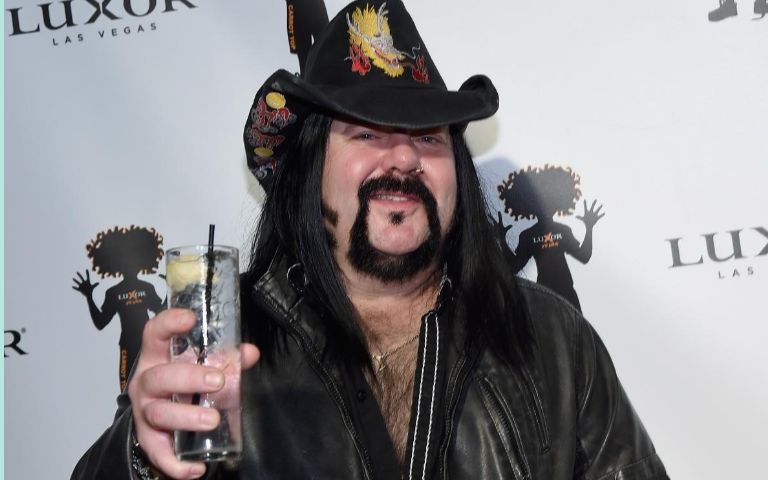 In an interview with Midwest Beatdown, Hellyeah guitarist Tom Maxwell revealed that the late Pantera and Hellyeah drummer Vinnie Paul was always worried about dying prematurely. Unfortunately he left us too soon at 54 in 2018.

“Every time there was a death from one of our peers – the Cornells and everybody – he was always pretty taken aback by it; he was always worried that it was gonna happen to him.

“And he was always, constantly, checking his blood pressure. I just wish he would have went to the doctor sooner. Maybe they would have caught something. I don’t know. ‘Cause he was always really afraid that this kind of a thing was gonna happen, and it did. It’s bizarre.”

About the bands current state, he said:

“The only thing we can do is keep [Hellyeah] and this music going, man, because it took a lot for him to will himself after Dime got shot and killed.

“[Vinnie] was on a downward spiral – he was on a mission to join his brother. And we came along and kind of… He used to say we saved his life. And so I think if we were just to be weak and go, ‘We can’t do this anymore,’ he would be pretty disappointed in us.

“Because he did it. And he was happy. He came out of it. So we have to kind of use that as an example. And there’s one thing, too, about Vince. He had such a positive impact and positive energy. It was like being around Santa Claus.

“You were happy to be around him. You felt good. He made you feel good. So there’s that big part of it that’s missing. But we’re doing our best, man.”