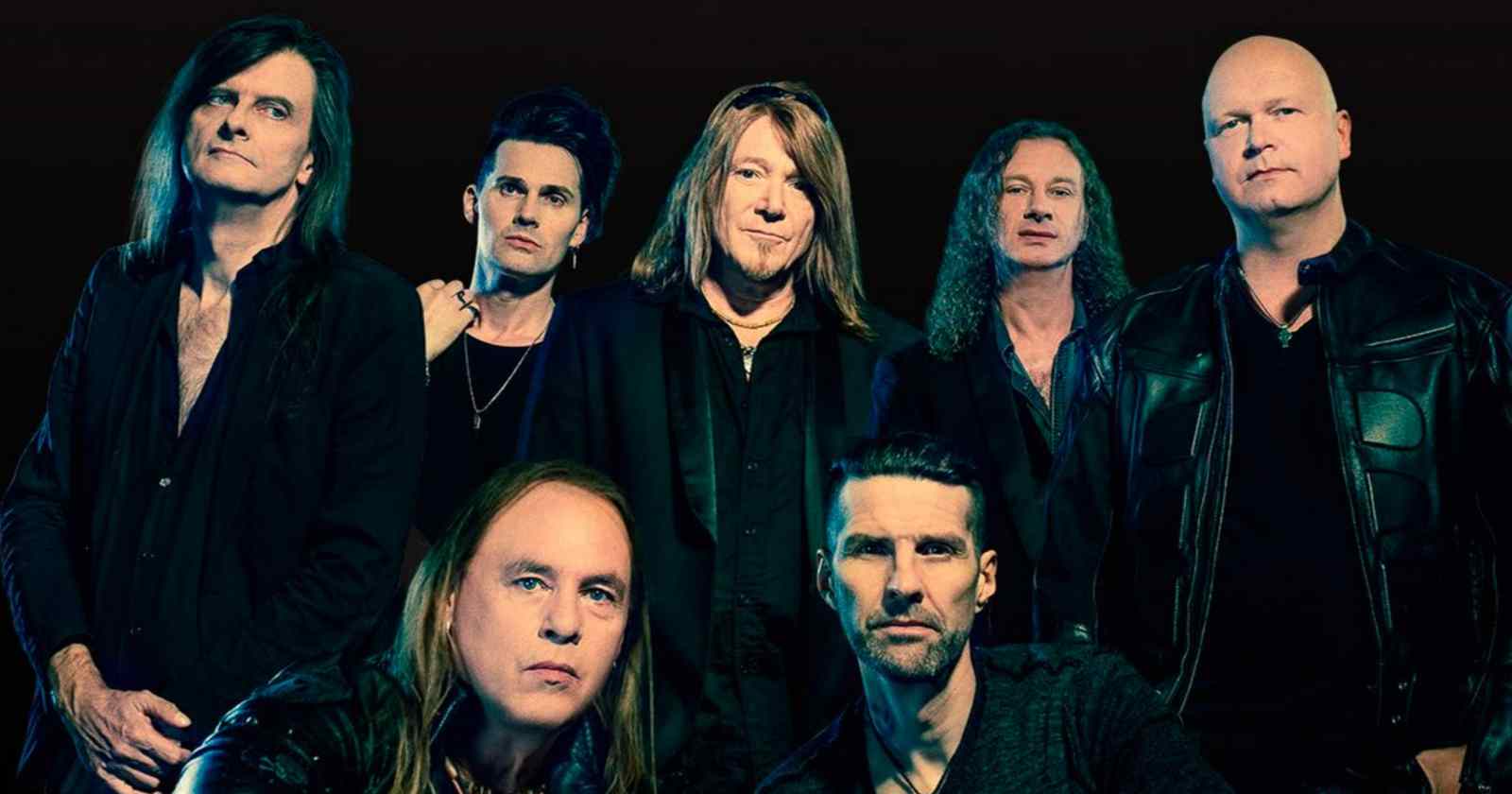 The German Power Metal band Helloween announced a North American tour for 2023 with the Swedish metal band Hammerfall as the opening act.

In an official statement, the band talked about the tour saying: “Four and a half years after their acclaimed “Pumpkins United Tour” HELLOWEEN is embarking to conquer North America again with a special guest: @HammerFall, the metal icons from Sweden. Experience the ultimate European Metal package!”

“Thirteen shows across the country. Kicking off in Dallas, Texas, and wrapping up their tour in San Francisco, CA, the septet carry their new, self-titled No 1 album, ‘Helloween’ in their luggage. The set list fulfills every fan dream. New killer songs, fan favorites and all time classic, topped with jewels, never heard before in this constellation of the super group.”

Vocalist Andi Deris talked about the shows, saying: “We can’t wait to be back and celebrate our new album with our fans in the US and Canada!”

Formed in Hamburg, Germany back in 1984, Helloween achieved fame in the 80s, especially with the album “Keeper of the Seven Keys: Part II” (1988) that had the hit “I Want Out”.