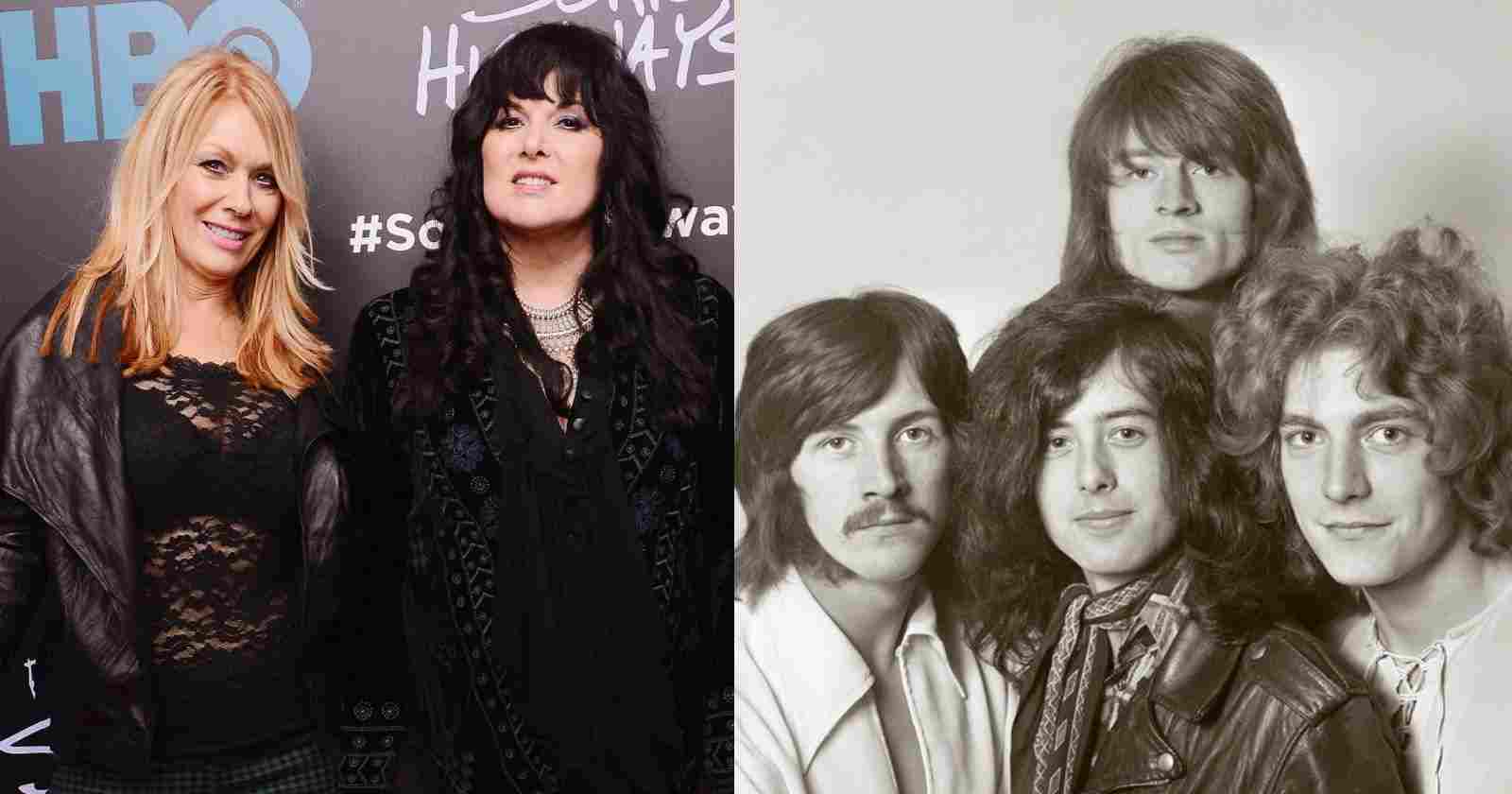 “Stairway To Heaven” is one of the most famous rock songs of all time, played all over the world since it’s release. In the middle of so many performances and covers, the most famous one is probably the one that Heart played live for Led Zeppelin members during an event where they were honored. In an interview with Vulture, singer Ann Wilson recalled the moment.

“There was a possibility that both [Nancy and I] could’ve dissolved into nerves, so we turned and looked at each other right before we walked out and said, ‘We’re not going to think about this right now and we’re going to keep our eyes on the ball.’ I had been learning and studying meditation at that point, and I told her to do the thing.”

“You have a bowl of water and you’re holding it and you don’t want to spill any. So you just concentrate on the bowl of water. The bowl of water in this case was the song. [Laughs] And then we’d freak out afterwards. And we did!”

“I actually felt every second of it as a real, not to overstate it. But pretty damn close to orgasmic in terms of bliss. I felt wide awake and alive, and I felt the emotional content of the song all the way down to the ground. It was really authentic. The emotions involved in performing that were wide awake and in the moment.”

“‘Stairway To Heaven’ represents a whole universe of Led Zeppelin and so many people love that song. Everyone thinks that they know what it means and have their own little idea about how to interpret it, but there’s something about the poetry of that song that’s really hopeful and upbeat. Something about unity. Hey, there’s a better day coming. That message is ancient and pure and universal. That’s what I felt performing it. That’s why I almost teared up singing it — it’s so beautiful.”