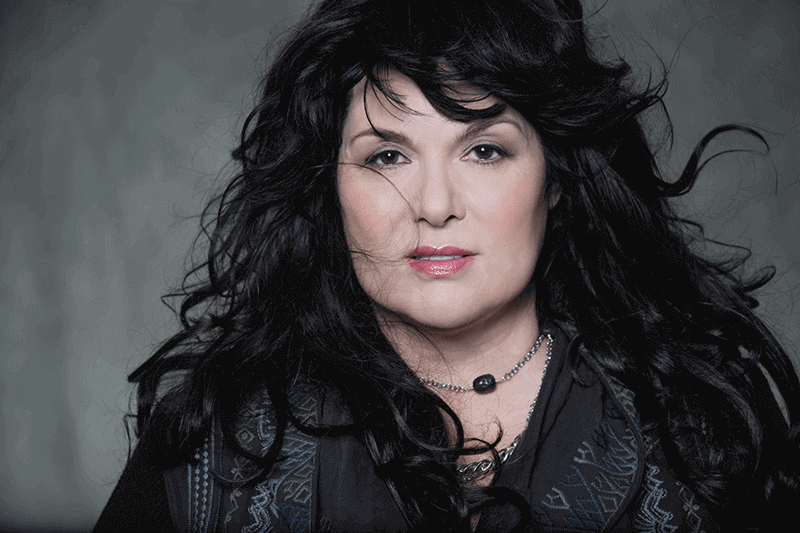 Heart vocalist Ann Wilson has posted on Twitter a small set of advice she can offer to women in music. The tips of the singer can be important, since she has more than 40 years of career.

See, below, what Ann Wilson published:

Ann Dustin Wilson (born June 19, 1950) is an American musician, best known as the lead singer and songwriter of the hard rock band Heart. Wilson was listed as one of the “Top Heavy Metal Vocalists of All Time” by Hit Parader magazine in 2006. Wilson has a dramatic soprano vocal range.

Ann Dustin Wilson was born in San Diego, California. Her father was a major in the U.S. Marine Corps. Due to her father’s military career, the Wilson family moved frequently. They lived near American military facilities in Panama and Taiwan before settling in Seattle, Washington, in the early 1960s.