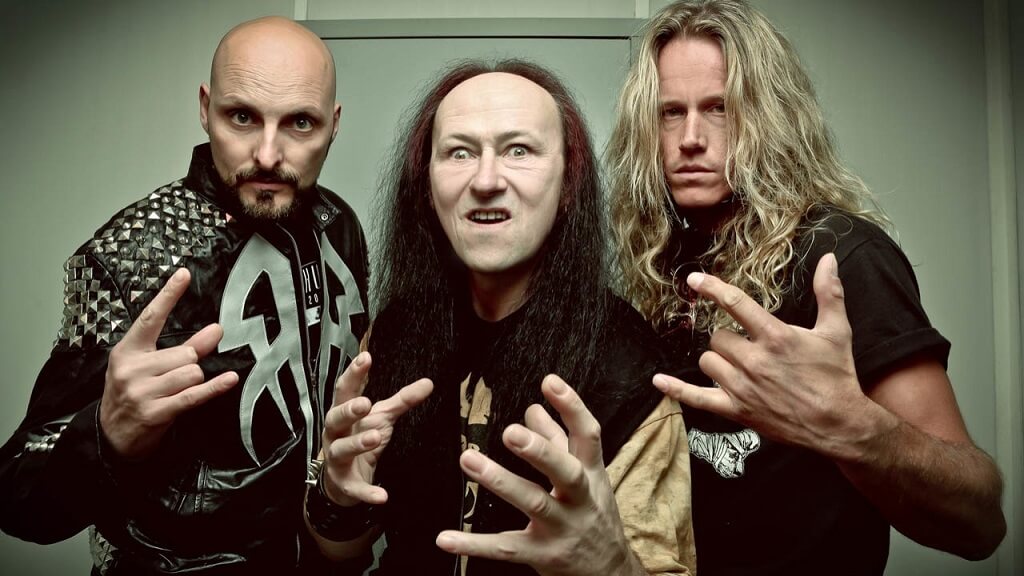 The English Heavy Metal band Venom released a new EP by Spinefarm Records. “100 Miles To Hell” features three unreleased tracks that mark the first new material since “From The Very Depths” of 2015.

The disc is only available on streaming platforms and will gain a limited physical version in two different formats: a 12-inch vinyl accompanied by a large poster of the band and a cassette tape. For those interested in a complete set, an exclusive band shirt will also be on sale.

You can find the physical version on the official Spinefarm Records website after 19 January.

Hear the whole EP below: 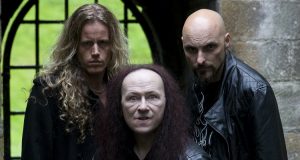