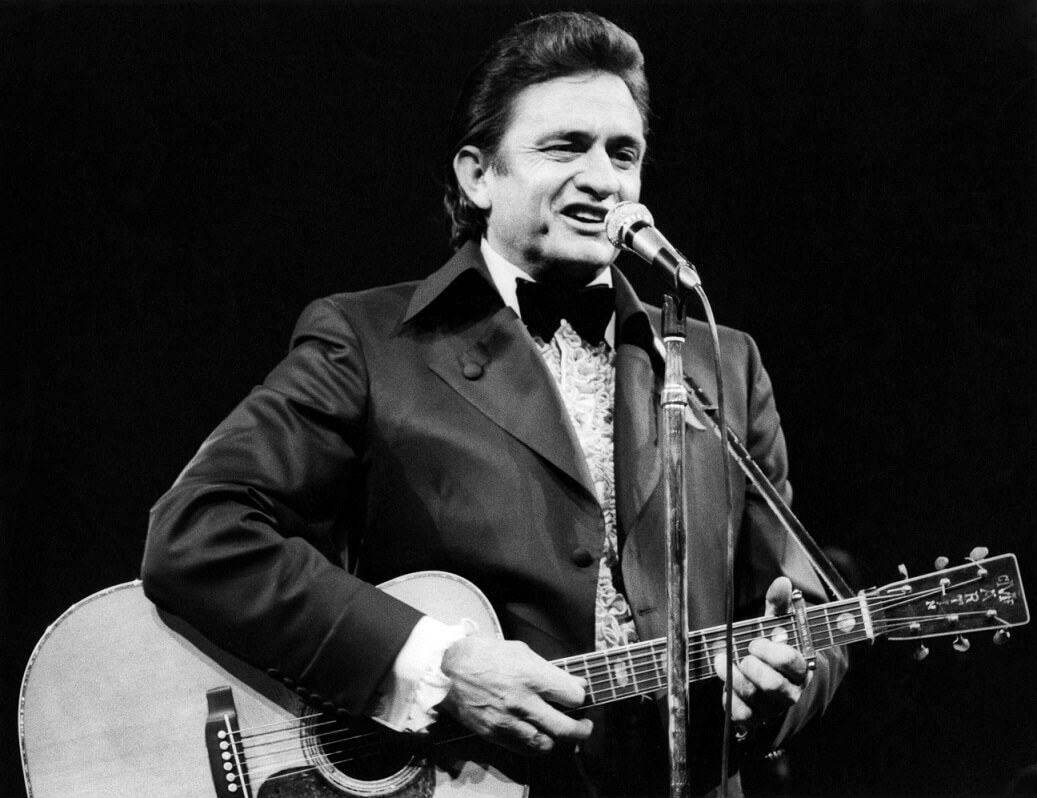 One of the most interesting musical projects announced in recent months for sure was Forever Words, a kind of tribute to the great Johnny Cash.

Organized by the singer’s own son, the album had as a proposal to distribute Cash poems that had never been recorded for several artists of the most varied musical genres. Among the names in the work are Chris Cornell, Willie Nelson, Kris Kristofferson, Kacey Musgraves, Elvis Costello and many others. 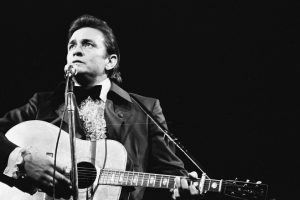 Including, Forever Words contains one of the last recordings made by Cornell before his death last year. The track “You Never Knew My Mind” talks about melancholic themes like separation and detachment from loved ones.

Now, Forever Words has finally been made available in full.

You can hear it through the players below: