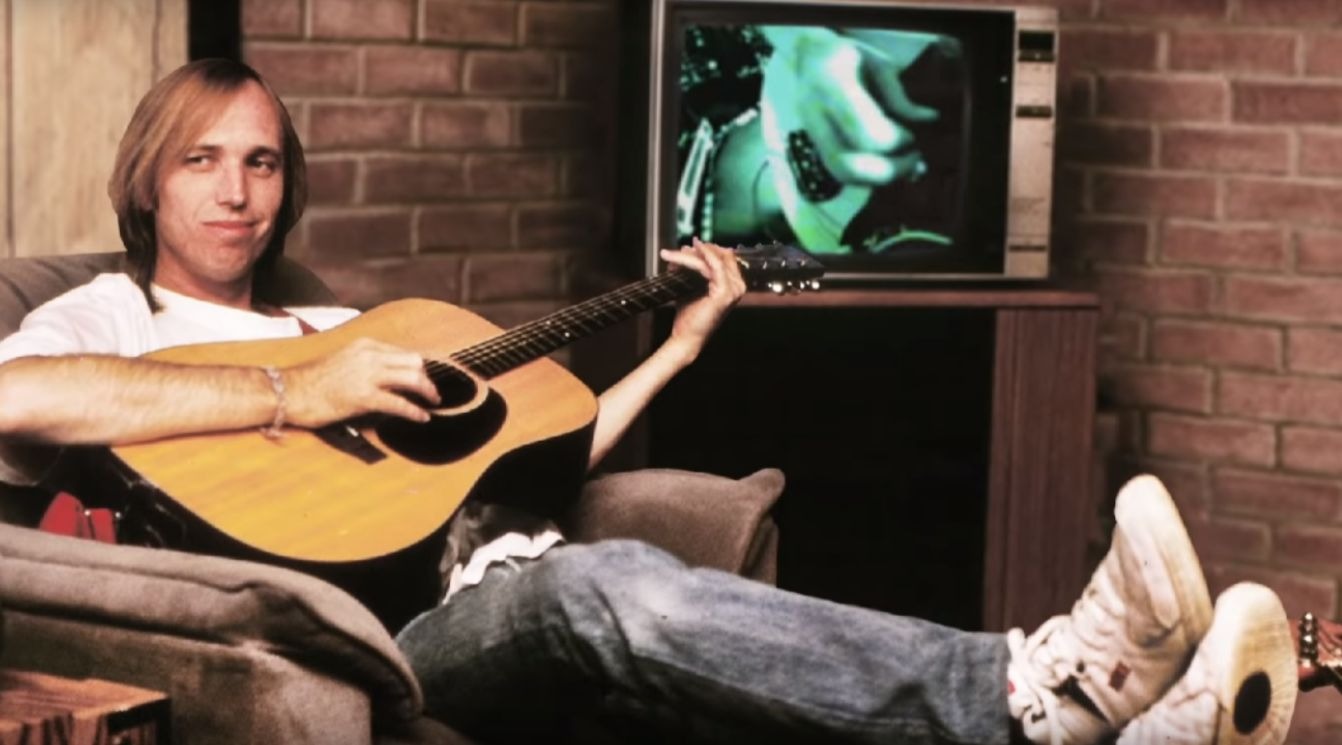 Last year, Adria, daughter of Tom Petty, entered the studio with Heartbreakers guitarist Mike Campbell to revisit some of his father’s materials. “For Real”, track recorded in 2000 but never released, caught her attention.

According to her, “For Real” explains why Petty chose to live on music and she chose to give the band a beautiful video with a compilation of images of the singer.

“I cried a lot during the editing,” Adria revealed. Her father Tom Petty passed away at age 66 on October 2, 2017 after suffering an overdose of drugs.

Thomas Earl Petty (October 20, 1950 – October 2, 2017) was an American singer-songwriter, multi-instrumentalist, record producer, and actor. He was the lead singer of Tom Petty and the Heartbreakers, formed in 1976. He previously led the band Mudcrutch. He was also a member of the late 1980s supergroup the Traveling Wilburys.

Petty recorded a number of hit singles with the Heartbreakers and as a solo artist. In his career, he sold more than 80 million records worldwide, making him one of the best-selling music artists of all time. He and the Heartbreakers were inducted into the Rock and Roll Hall of Fame in 2002. Petty died at the age of 66, of an accidental overuse of prescription drugs, one week after the completion of the Heartbreakers’ 40th anniversary tour.