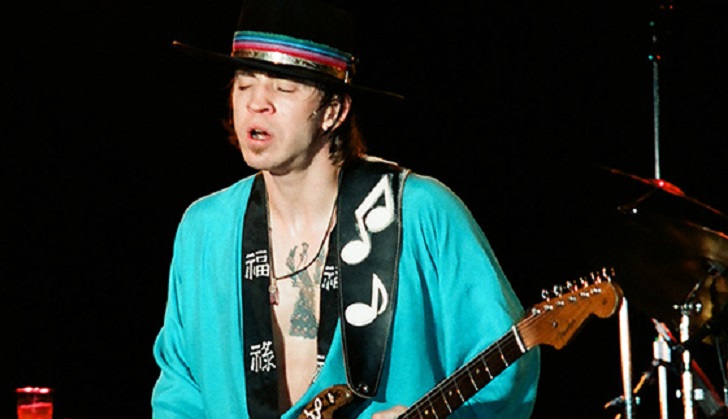 Stevie Ray Vaughan unfortunately left us too soon in a helicopter crash. He only had the time to release a few albums that gave the blues and rock and roll a new mood at the time and continues to influence new generations.

Now, you have the opportunity to see how talented he really was hearing his isolated guitar track on the classic “Pride and Joy”.

“Pride and Joy” is a song by Stevie Ray Vaughan and his backup band Double Trouble. It is an original composition by Vaughan and appeared on his 1983 Epic Records debut album Texas Flood. “Pride and Joy” was also released as Vaughan’s first single and has become one of his best-known songs.

Called “a classic Texas shuffle”, it has a twelve-bar blues arrangement, notated in the key of E (although with Vaughan’s guitar tuned one-half step lower,[3] resulting in the pitch of E♭) in 4 time with a moderately fast tempo. The main guitar figure features a bassline along with muted chord chops to produce a percussive-like effect. Vaughan also “extracts extra sound from the guitar by choosing finger shapes that allow the maximum number of strings to ring at a time (often the top E-string [E♭])”.