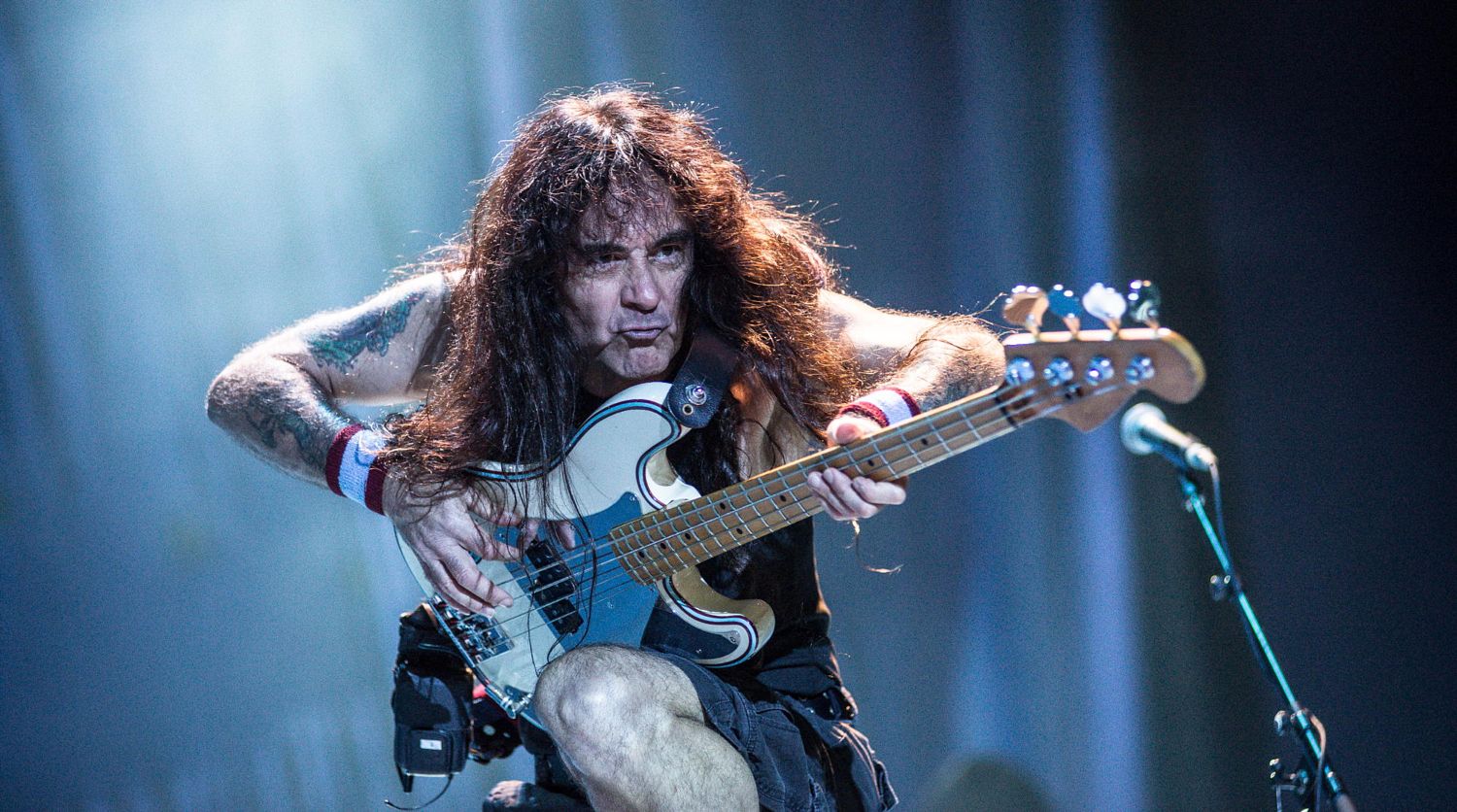 One of the best bass players of rock and roll history, the found and leader of Iron Maiden, Steve Harris already a legend. Millions of albums sold with the band and thousands of concerts made in many decades.

And to honor him and to really hear his technique, you must watch the video below that you will hear his isolated bass on the classic “The Trooper”

The song was written by  Steve Harris and is based on the Charge of the Light Brigade at the Battle of Balaclava 1854, which took place during the Crimean War and inspired by Lord Tennyson’s poem of the same name.