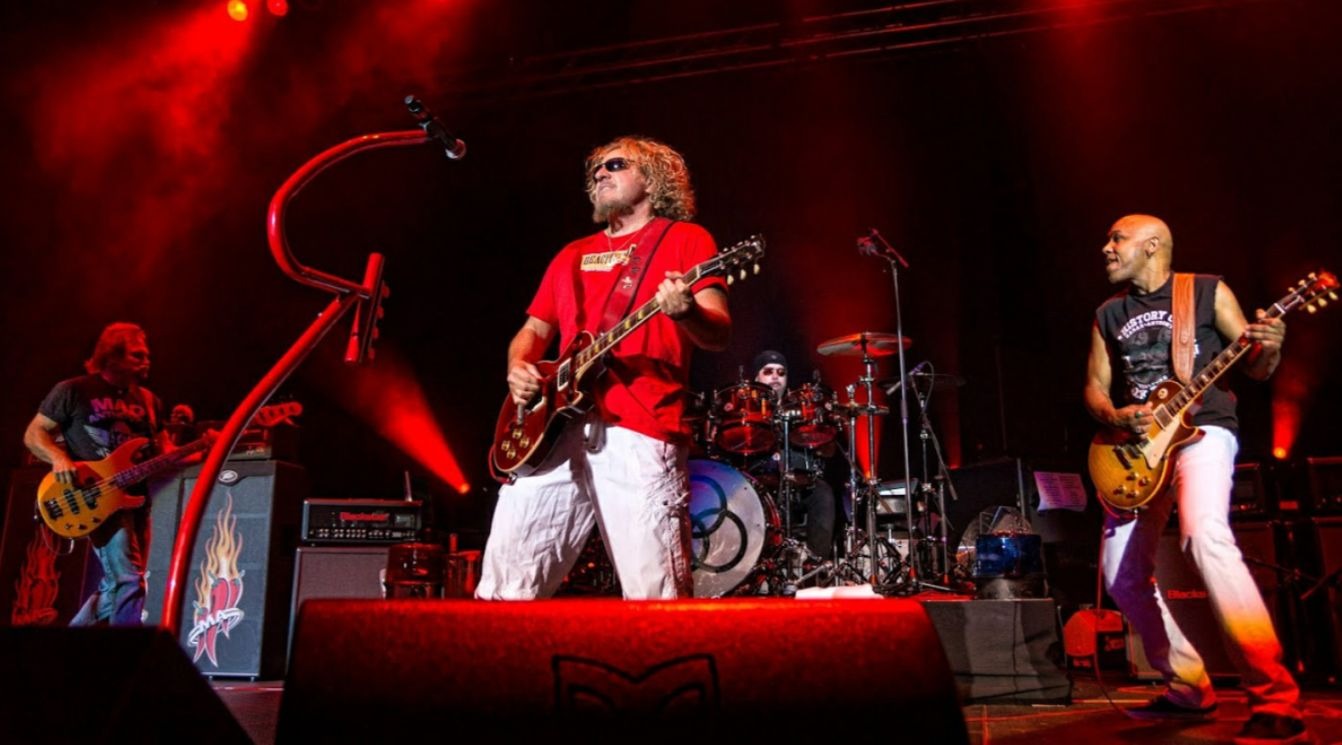 Sammy Hagar and his band The Circle – formed by Michael Anthony, Jason Bonham and Vic Johnson – released on Friday, the first unreleased album together. Space Between features ten unreleased tracks, many influenced by southern rock and hard rock.

In a recent interview with the Broward Palm Beach New Times, Sammy Hagar revealed that The Circle’s next album should be the last of his career.