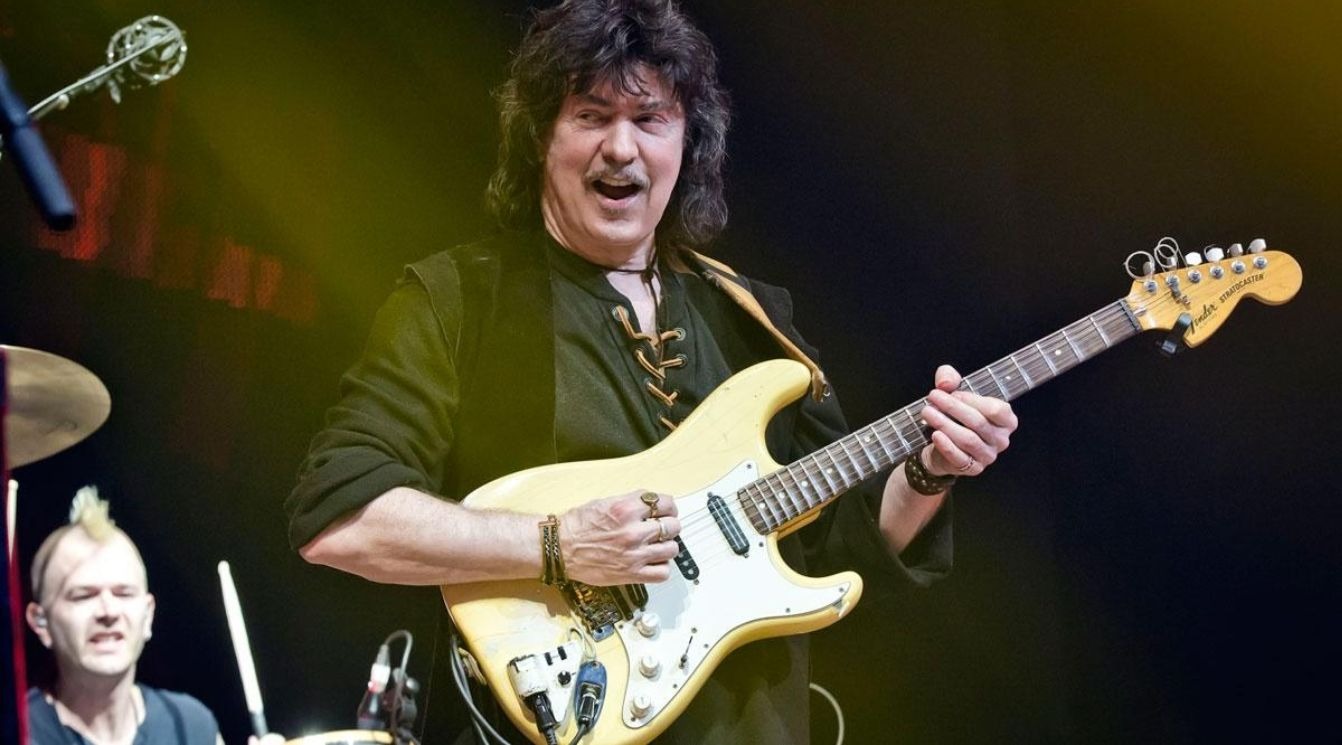 Rainbow, Ritchie Blackmore’s band, released a new song. “The Storm” is described as a remake of “Fires at Midnight,” Blackmore’s Night 2001 track. The new release is credited as having been composed by Blackmore with lyrics by wife Candice Night. It was recorded by Rainbow’s latest version with singer Ronnie Romero.

The last time the band performed live the setlist was: