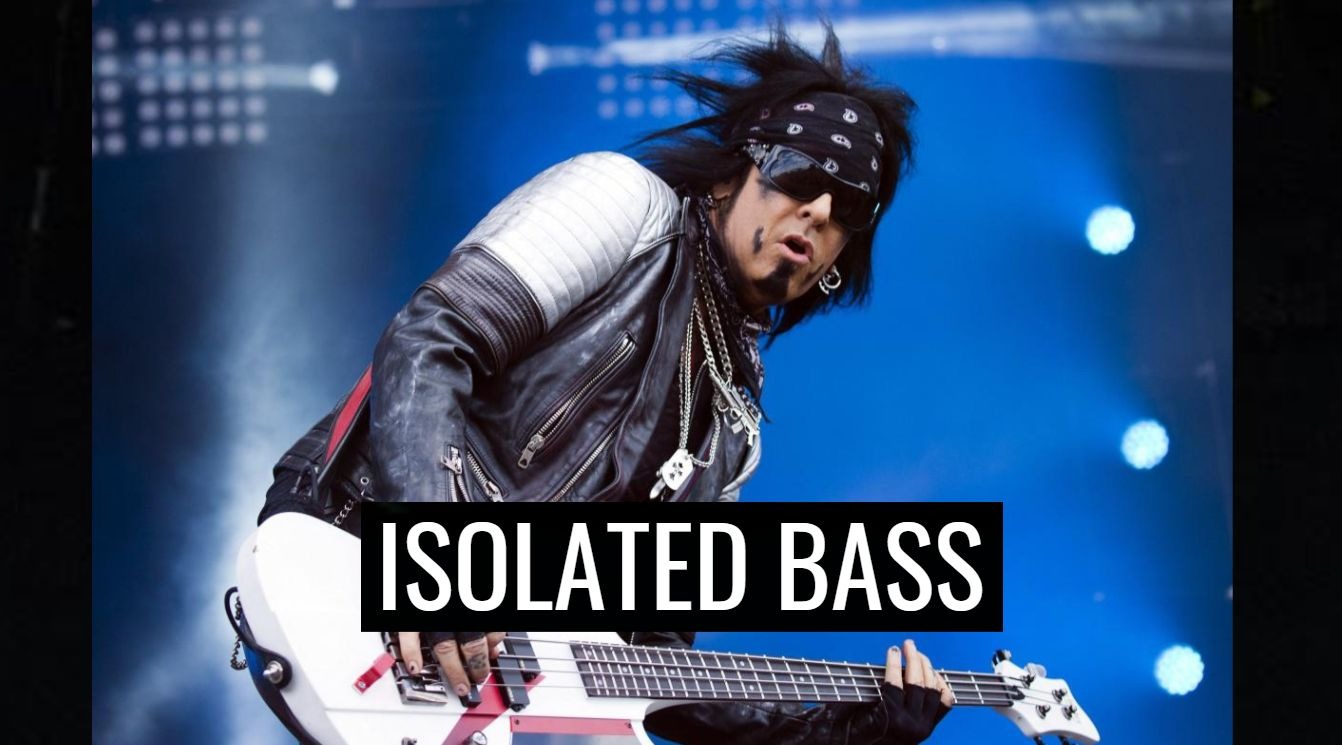 Mötley Crue was one of the biggest heavy metal bands from the 80s, they mixed glam rock with metal and had many hits that until this day are rock anthems. One of them is “Looks That Kill”, that you can hear now in a different perspective. Check it out the amazing Nikki Sixx isolated bass track.

“Looks That Kill” was released in 1983, on the group’s second album Shout at the Devil.

Written by bassist Nikki Sixx, the track was released as a single on January 4, 1984. It spent 10 weeks on the Billboard Hot 100 chart in the United States, peaking at #54 and #12 on the Mainstream Rock Tracks. Mötley Crüe played the song live for the first time on October 31, 1982 at the Concord Pavilion in Concord, CA.

Shout at the Devil is the second studio album by American heavy metal band Mötley Crüe, released on September 26, 1983. It was the band’s breakthrough album, establishing Mötley Crüe as one of the top selling heavy metal acts of the 1980s. The singles “Looks That Kill” and “Too Young to Fall in Love” were moderate hits for the band.