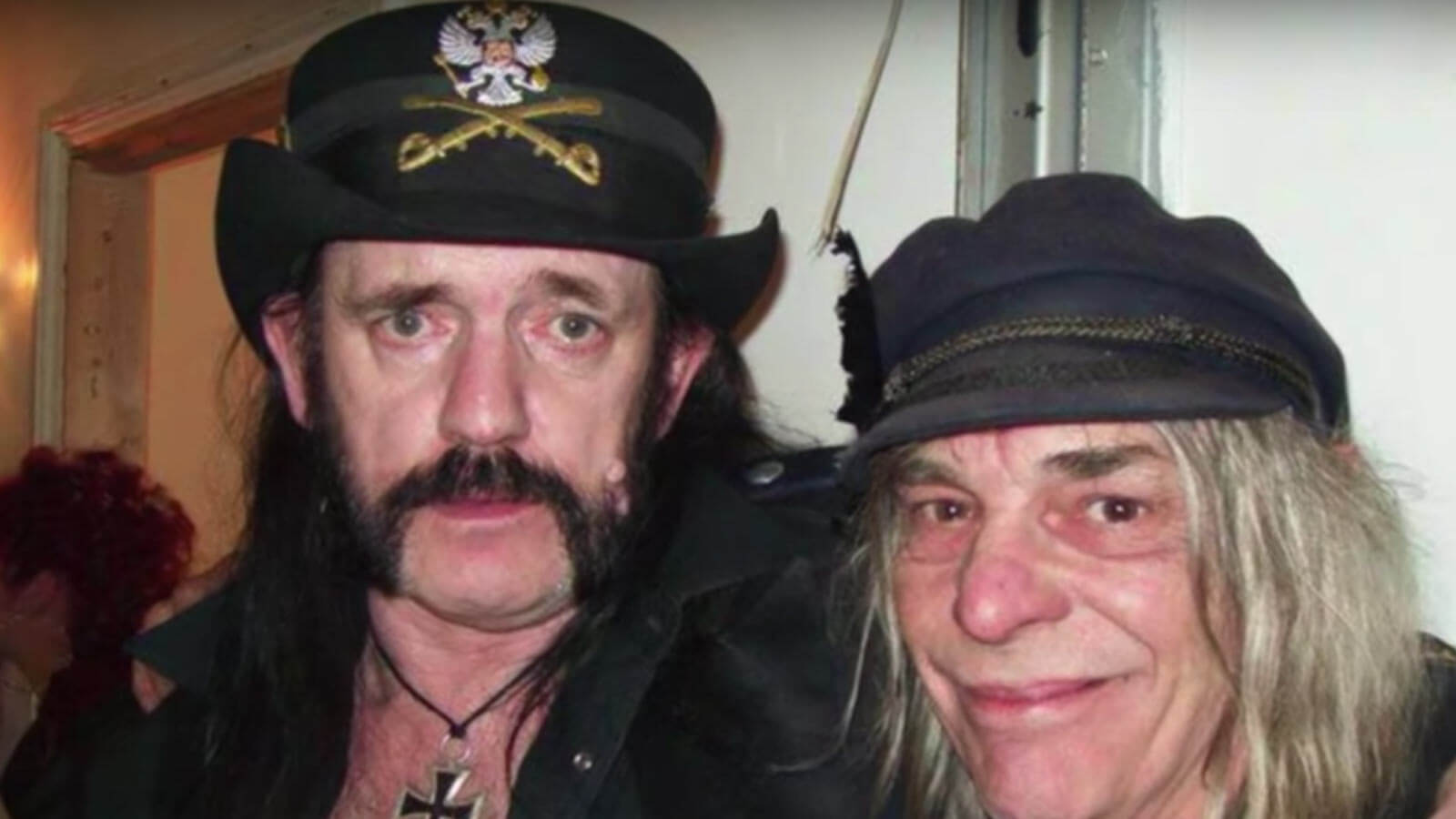 In 2008, former Motörhead guitarist Michael “Würzel” Burston formed the band Leader of Down alongside Tim Atkinson and the duo recorded dozens of songs together. Unfortunately, Burston passed away three years later without finishing the job. Now, the album titled Cascade Into Chaos will be released on September 28th by Cleopatra Records.

One of the tracks at work is “Paradise Turned Into Dust” featuring the lead vocals of Lemmy Kilmister, the late frontman of Motörhead. The song was finalized in 2015, shortly before Lemmy’s death on December 28 of that year.

“It’s a very strange feeling to see this album finally released,” says Atkinson, “It’s strange not to have Würzel here and I know he would be very happy with the result. It was a huge pleasure to write with him. ”

“We always wanted Lemmy to sing in ‘Paradise Turned Into Dust’ and the recording session with him was exciting. He wanted Würz to be there to see what was happening. It was amazing to have so many friends helping to finish the job.”

See the cover and tracklist of the Cascade Into Chaos album: 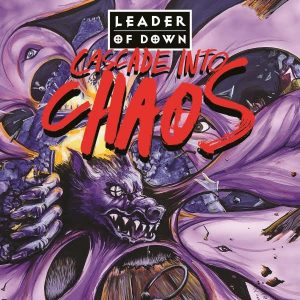