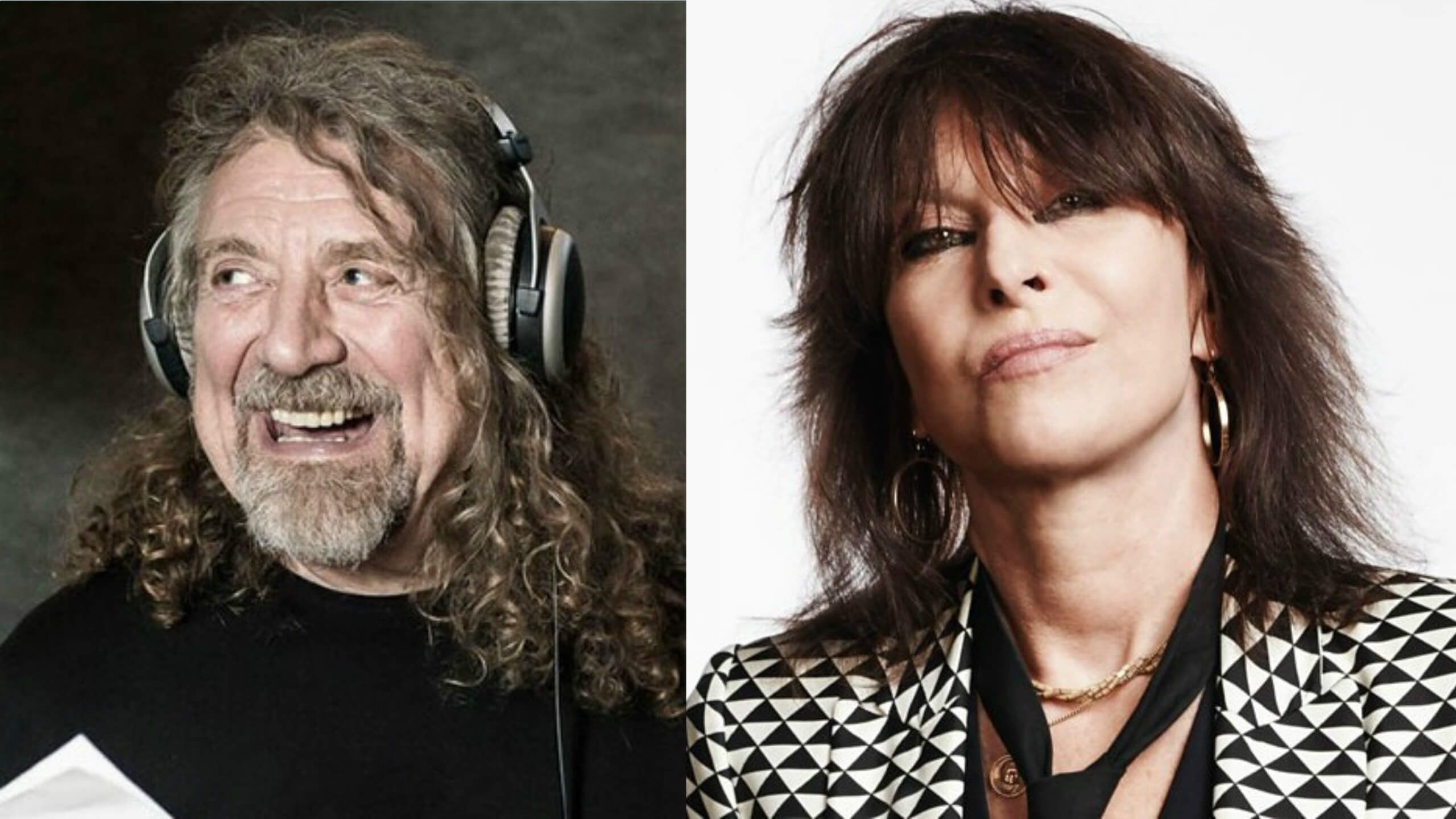 Robert Plant has revealed “Bluebirds Over the Mountain”, track that will be part of Carry Fire, his new solo album. The song features Chrissie Hynde from The Pretenders.

Carry Fire will be released on October 13th. This will be Plant’s 11th solo album and the first since “Lullaby And … The Ceaseless Roar,” in 2014.