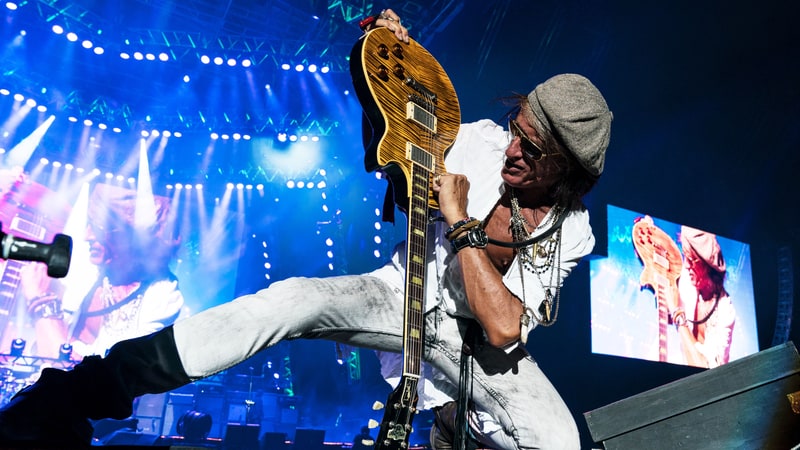 Joe Perry talked with Rolling Stone about working with Zander:

“Being friends and fans of each other for 40 years, Robin and I had always talked about writing together. I was in L.A. working on my newest solo record, and Robin was in town with Cheap Trick and called me with an idea for a song,” 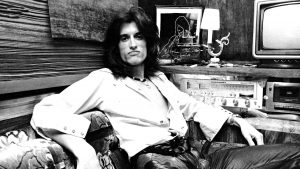 “He sang the chorus over the phone, which was all he had at the time. I dug it and said, ‘Hell yeah, come on up.’ This song turned out to be one of two tracks on the album I hadn’t written the music for before. Robin came up … and six hours later ‘Aye, Aye, Aye’ was born. The song moved along as fast as a ride on a Japanese bullet train. In fact, we were able to track it live that night.”

Johnny Depp is the executive producer on Sweetzerland Manifesto, and also plays drums on a cover of “Eve of Destruction.” Other guests include David Johansen, Terry Reid and Ringo Starr’s son Zak, as well as Perry’s sons Tony and Roman (on the instrumental “Spanish Sushi”).

Sweetzerland Manifesto will be released on Jan. 19.