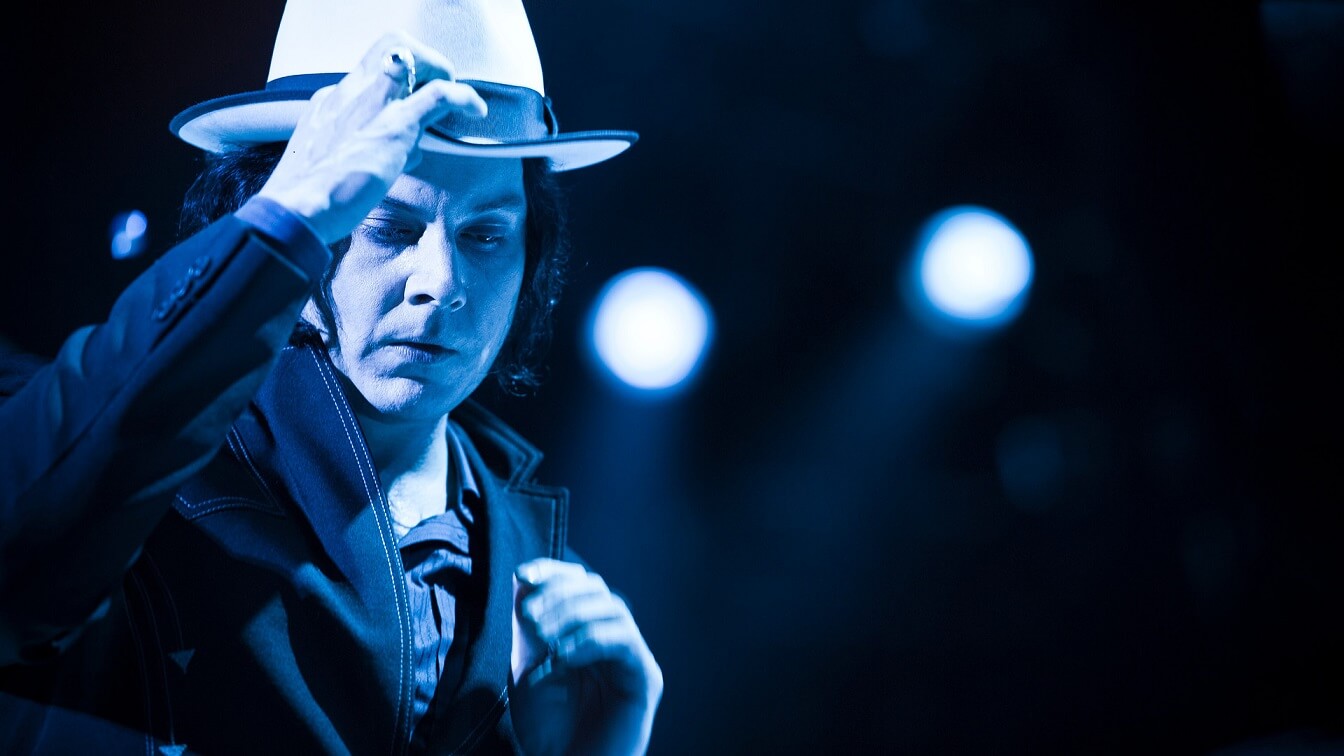 Jack White just released a video for a new song, titled “Portions and Portions of My Home Boarding Reach.”

The track may be part of the musician’s upcoming solo album, which is expected to be released in the first half of 2018. The new album still has no name and comes to stores as successor to Lazaretto (2014) and Blunderbuss (2012).

Known as the lead singer and guitarist of duo The White Stripes, Jack White also had success in other bands and as a solo artist. On April 24, 2012, White released his debut solo album, Blunderbuss. His second studio album, Lazaretto, was released on June 10, 2014. Both received wide commercial and critical acclaim.

After moonlighting in several underground Detroit bands as a drummer, White founded The White Stripes with fellow Detroit native Meg White in 1997. Their 2001 breakthrough album, White Blood Cells, brought them international fame with the hit single and accompanying music video, “Fell in Love with a Girl”. 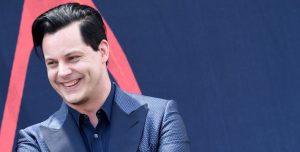 This recognition provided White opportunities to collaborate with famous artists, including Loretta Lynn and Bob Dylan. In 2006, White founded The Raconteurs with Brendan Benson, and in 2009 founded The Dead Weather with Alison Mosshart of The Kills.

White has enjoyed consistent critical and popular success and is widely credited as one of the key artists in the garage rock revival of the 2000s. He has won twelve Grammy Awards, and both of his solo albums have reached number one on the Billboard charts. Rolling Stone ranked him number 70 on its 2010 list of “The 100 Greatest Guitarists of All Time”. 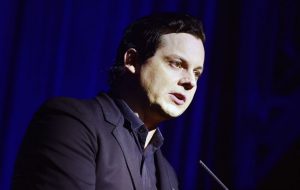 David Fricke’s 2011 list ranked him at number 17. White has an extensive collection of guitars and other instruments, and has a preference for vintage items that often have connections to famous blues artists. He is a vocal advocate for analog technology and recording techniques.

White is also a board member of the Library of Congress’ National Recording Preservation Foundation. His record label and studio Third Man Records releases vinyl recordings of his own work, as well as that of other artists and local school children. His latest album holds the record for most first-week vinyl sales since 1991.