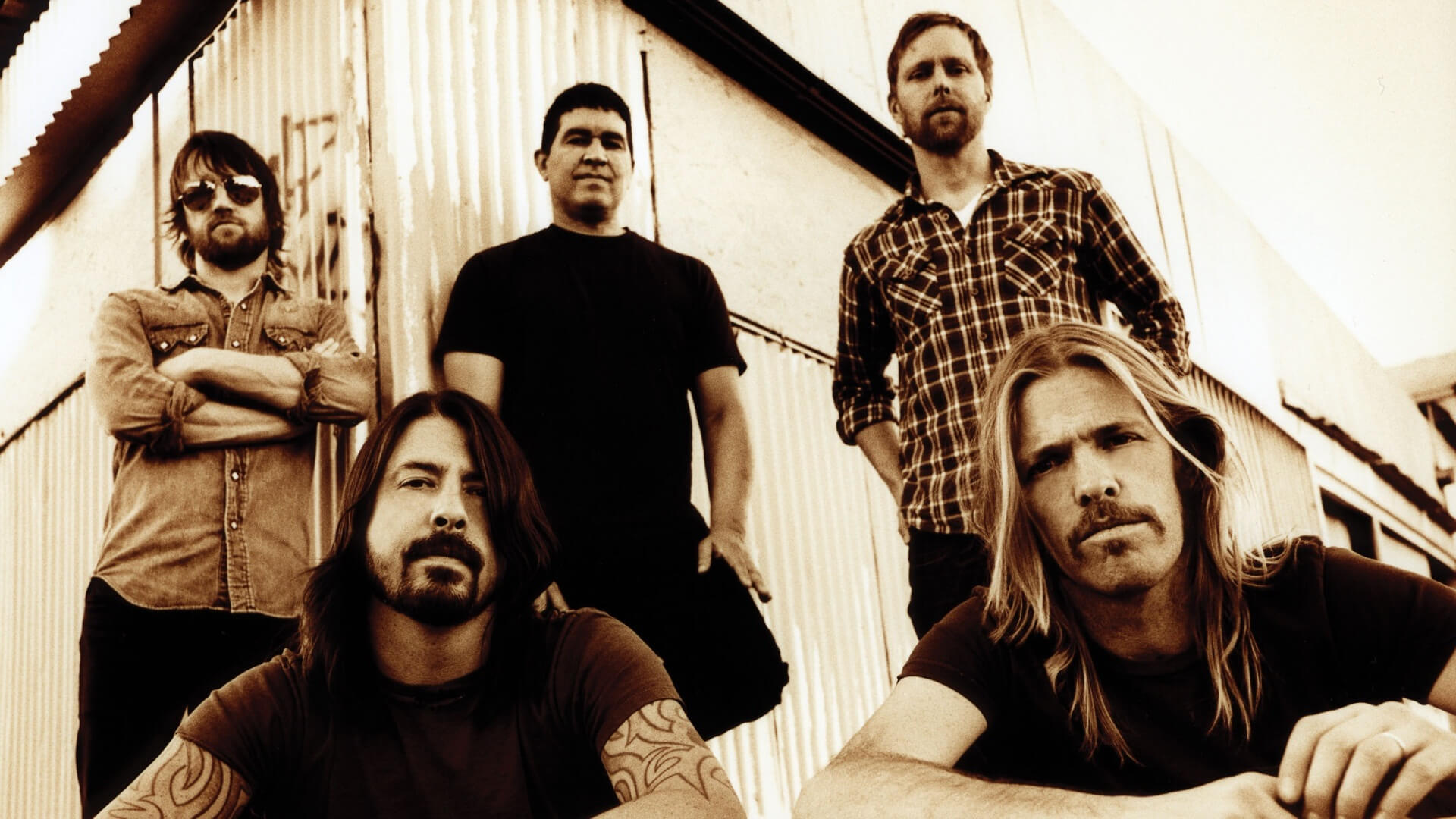 According to The Pulse Of Radio, Foo Fighters released a new track titled “Soldier” as part of a series of digital tracks issued to benefit Planned Parenthood.

The song itself is an outtake from the sessions for the band’s new LP, “Concrete And Gold”.

“Concrete And Gold” debuted at No. 1 on the Billboard 200 album chart last month, selling 127,000 equivalent album units in its first week of release.