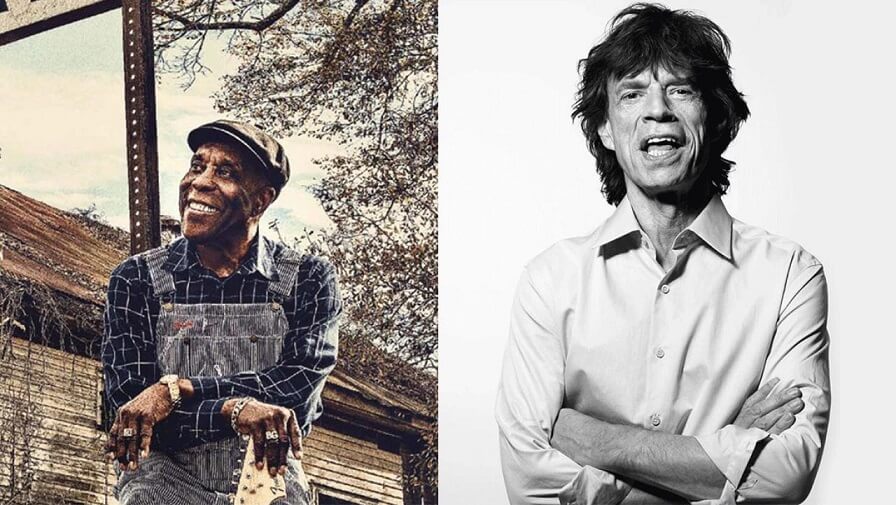 More than 50 years ago, the Rolling Stones broke off a recording of Buddy Guy on Chess Records in Chicago.

“Muddy Waters and Willie Dixon came into my studio while I sang with a bunch of white guys, who lined up against the wall,” Guy recalls. The event occurred in the middle of the recording of the album My Time After Awhile (the 1964 version). “I was pissed: ‘Who are these guys?’ I had never seen a white man in high-heeled boots and hair so long before. ”

However, Guy didn’t remain angry for long. One of the creators of the Chicago blues felt empathy for the Stones. Later, during the European tour of 1970, the band took Guy as the opening performance, the beginning of a long tradition of shared stages and mutual admiration among the artists.

The friendship of half a century reached a new apex with the song “Doo Doo Doo Doo Doo (Heartbreaker)” by Guy and Mick Jagger. The track is a new rendition of the 1973 hit of the Stones.

Released in September with the title of Chicago Plays the Stones, the tribute album shows the chemistry among the frontmans. The duet is not the first of the duo, who had already recorded Rolling Stones’ “Champagne & Reefer” for Martin Scorsese’s “Shine a Light.”

Still, “Doo Doo Doo Doo (Heartbreaker)” hits the mark of first studio recording between Guy and Jagger. Launched on September 14, the album celebrates the connection between the Stones and the blues community of the United States.