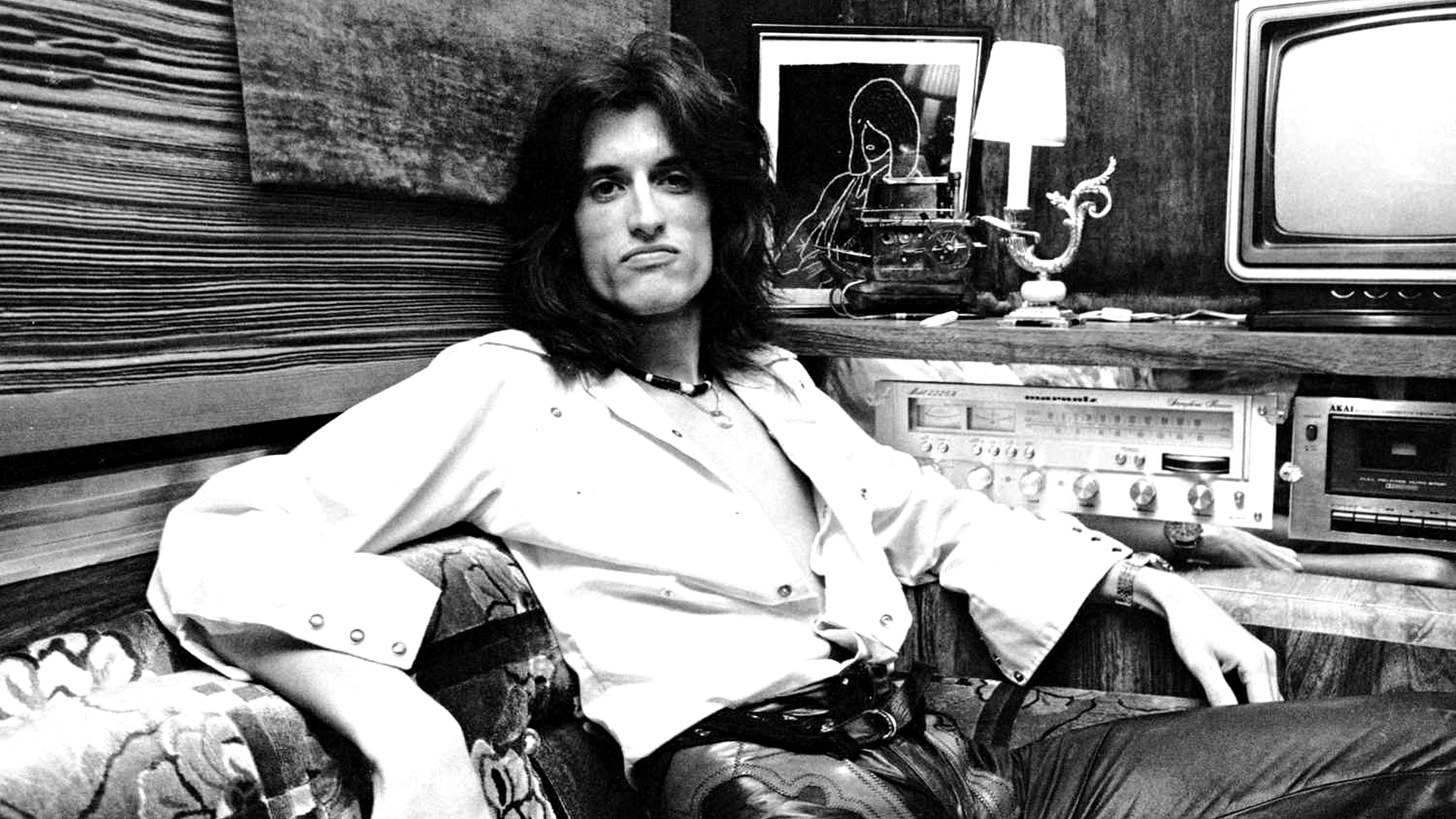 “Walk This Way” is of Aerosmith greatest hits and certainly one the biggest rock and roll classic’s of all time. And in this tune Joe Perry deserves to be recognize as the great guitarist he is. Hear below his isolated guitar track on the song. The solo’s are just amazing!

Written by Steven Tyler and Joe Perry, the song was originally released as the second single from the 1975 album Toys in the Attic. It peaked at number 10 on the Billboard Hot 100 in early 1977, part of a string of successful hit singles for the band in the 1970s.

In addition to being one of the songs that helped break Aerosmith into the mainstream in the 1970s, it also helped revitalize their career in the 1980s when it was covered by rappers Run–D.M.C. on their 1986 album Raising Hell.

This cover was a touchstone for the new musical subgenre of rap rock, or the melding of rock and hip hop. It became an international hit and won both groups a Soul Train Music Award for Best Rap – Single in 1987.