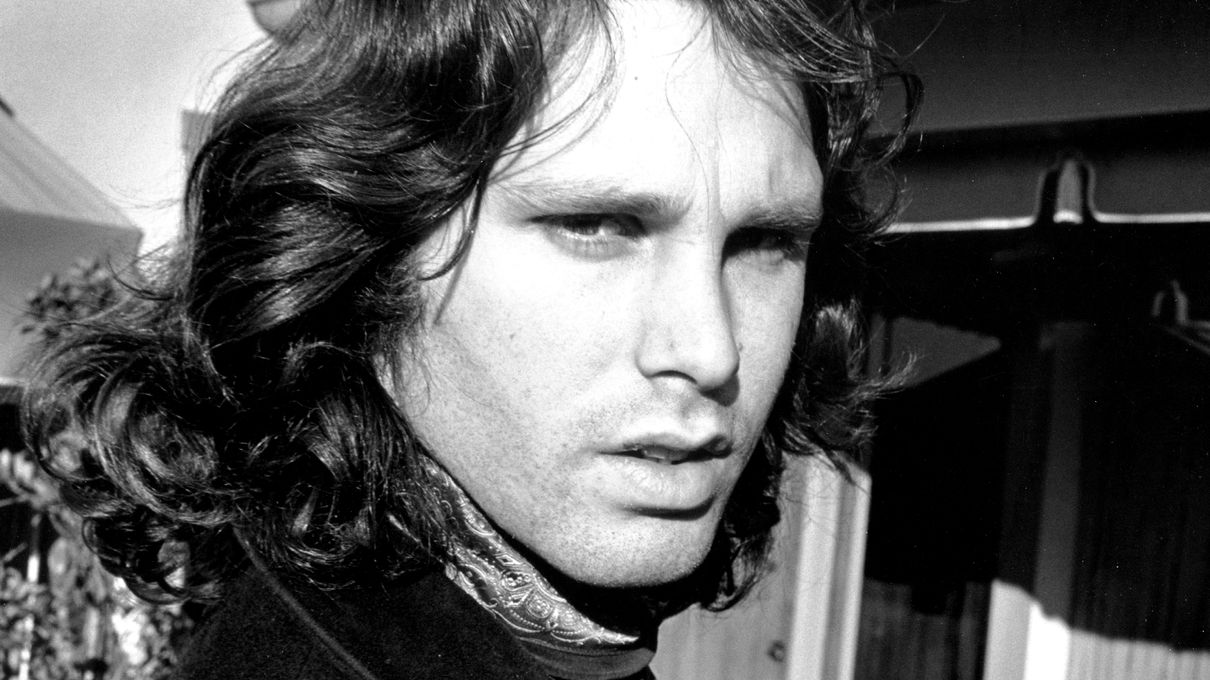 “Break On Through (To the Other Side)” is a song by the Doors from their debut album, The Doors. It was the first single released by the band and was unsuccessful compared with later hits, reaching only number 126[2] in the United States. Despite this, it became a concert staple and remains one of the band’s signature and most popular songs. 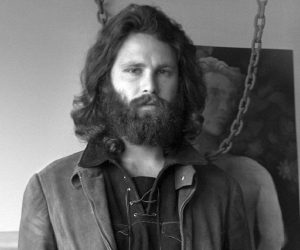 Twenty-four years after its original US release, “Break On Through” became a minor hit in the UK, peaking at number 64 in the singles chart.

Now, you’ve got the chance to hear the awesome Jim Morrison’s isolated vocals on the track.

The song appears as track one on the band’s debut album. Elektra Records edited the line “she gets high,” expecting that a drug reference would discourage airplay. The original album version and all re-issues until the 1990s have the word “high” deleted, with Morrison singing “she gets” four times before a final wail. Live versions and more recent remastered releases have the full line restored.

Regardless, classic rock radio stations, the iTunes release and most compilations continue to use the censored version, as it is the version most familiar to listeners.