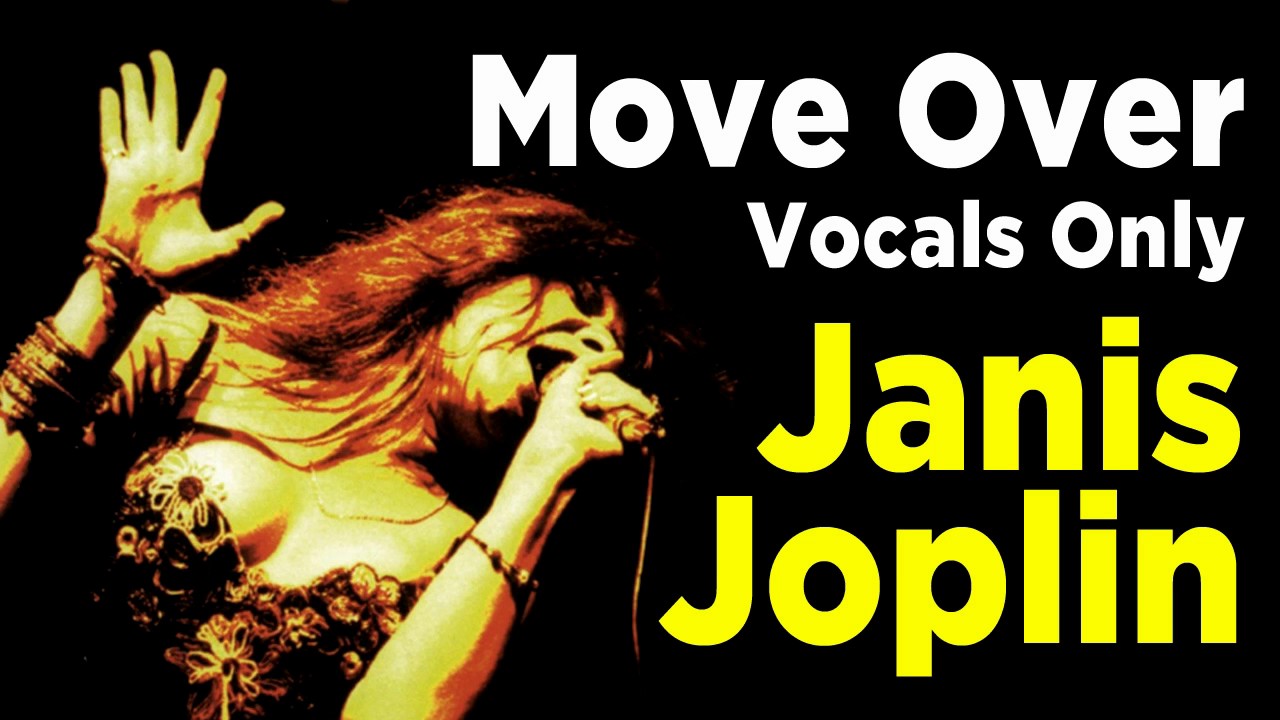 The song “Move Over” is from Pearl is the second and final solo studio album by Janis Joplin, released posthumously on Columbia Records, catalogue KC 30322, in January 1971. It was also released simultaneously in a 4 channel Quadraphonic format in the U.S., catalogue number CQ 30322, and in Japan as SOPN 90 and a foil type cover with obi as SOPN 44005. 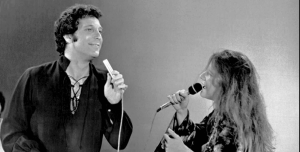 It was the final album with her direct participation, and the only Joplin album recorded with the Full Tilt Boogie Band, her final touring unit. It peaked at number one on the Billboard 200, holding that spot for nine weeks. It has been certified quadruple platinum by the RIAA.

Now, you’ve got the chance to hear her amazing isolated vocal tracks.

The album has a more polished feel than the albums she recorded with Big Brother and the Holding Company and the Kozmic Blues Band due to the expertise of producer Paul A. Rothchild and her new backing musicians.

Rothchild was best known as the recording studio producer of The Doors, and worked well with Joplin, calling her a producer’s dream. Together they were able to craft an album that showcased her extraordinary vocal talents. They used Sunset Sound Recorders in Los Angeles.