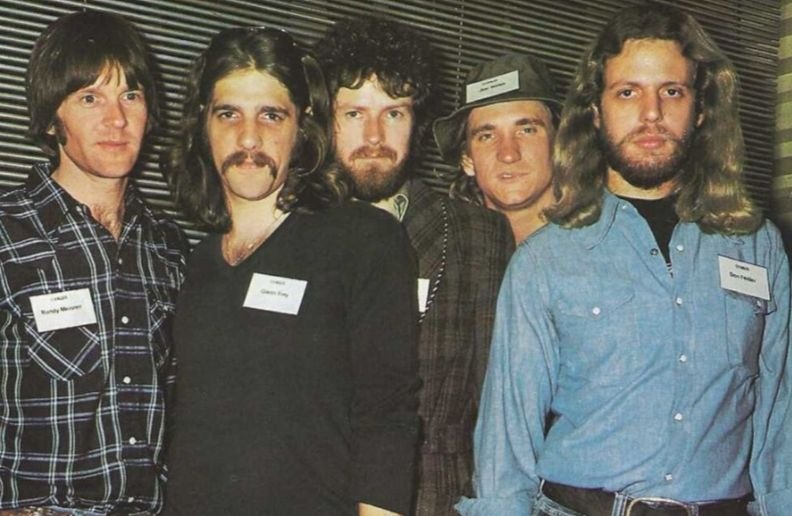 Eagles “Hotel California” is a true classic rock anthem and besides the awesome lyrics, the song has amazing performance from the band, including the vocals performed by Don Henley, that you can hear it isolated below.

Since its release, “Hotel California” has been covered by a number of artists and has become a part of international popular culture. Julia Phillips proposed adapting the song into a film, but the members of the Eagles disliked the idea and it never came to fruition. Commercially, “Hotel California” reached the number one position on the Billboard Hot 100 and reached the top ten of several international charts.