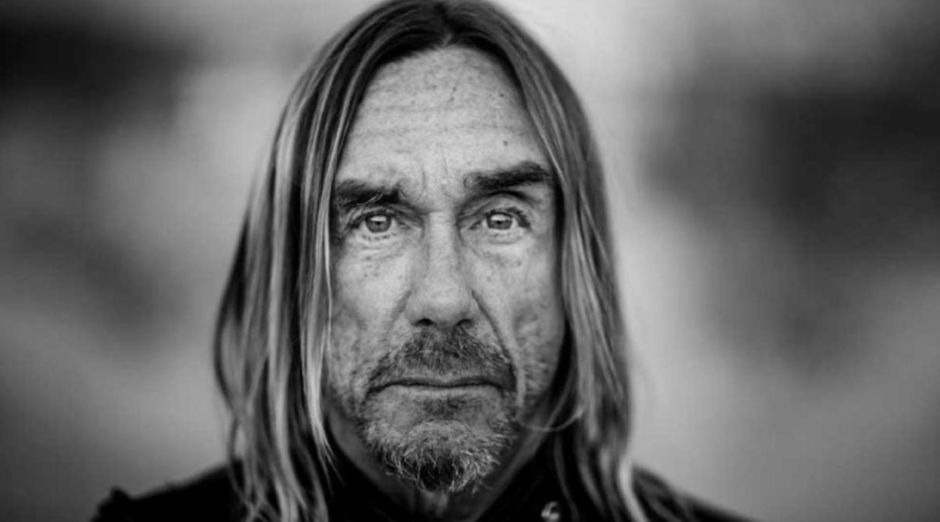 Iggy Pop has released a new single full of synths. “Sonali” will be on the new album Free, which debuts on September 6th. Free has nothing sonically in common with its predecessor – or any Iggy Pop album.

“It’s a record where other artists speak for me, but I lent my voice…,” said Iggy. “After the Post Pop Depression tour, I was sure that Tina got rid of my insecurity. I also felt drained. I wanted to walk, turn my back, be free. I know this is an illusion and freedom is just something you feel. But I also know that in life this feeling is all we seek – not happiness, or love necessarily, but the feeling of feeling free. This album just happened to me, and I let it happen. ”

Although Pop has had limited commercial success, he has remained a significant influence on a wide range of musicians in numerous genres.

The Stooges’ album Raw Power has proved an influence on artists such as Sex Pistols, the Smiths, the Sisters of Mercy, Red Hot Chili Peppers, and Nirvana.