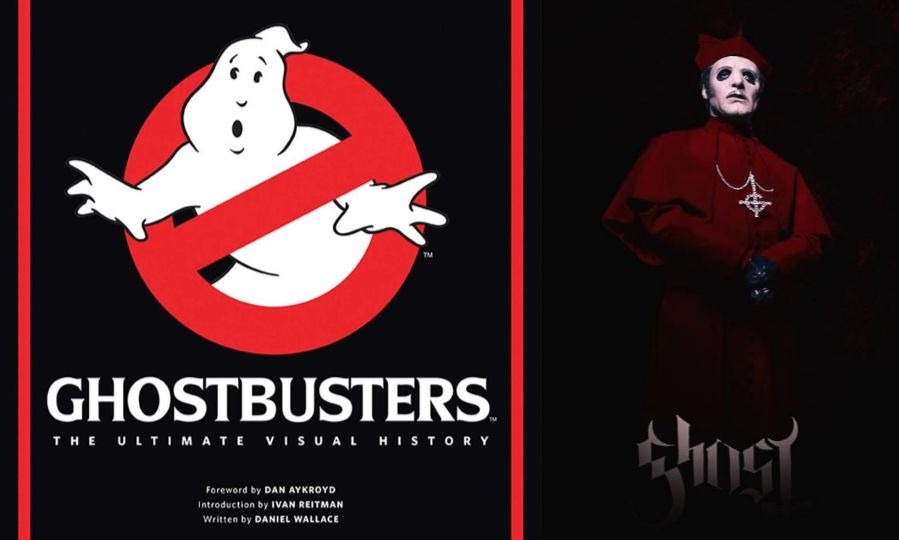 In the following video, Watt White (also known under the WWIII nickname) recreates the theme of the Ghostbusters, classic 1984 movie to sound like if he was created by the Swedish band Ghost.

It was nominated at the 57th Academy Awards for Best Original Song, but lost to Stevie Wonder’s “I Just Called to Say I Love You”. A lawsuit, regarding Parker’s plagiarism of Huey Lewis and the News’ song “I Want a New Drug”, resulted in Lewis receiving a settlement.

According to Parker, he was approached by the film’s producers to create a theme song for the film, though he only had a few days to do so and the film’s title seemed impossible to include in any lyrics. However, when watching television late at night, Parker saw a cheap commercial for a local service that reminded him that the film had a similar commercial featured for the fictional business. This inspired him to write the song as a pseudo-advertising jingle that the business could have commissioned as a promotion.