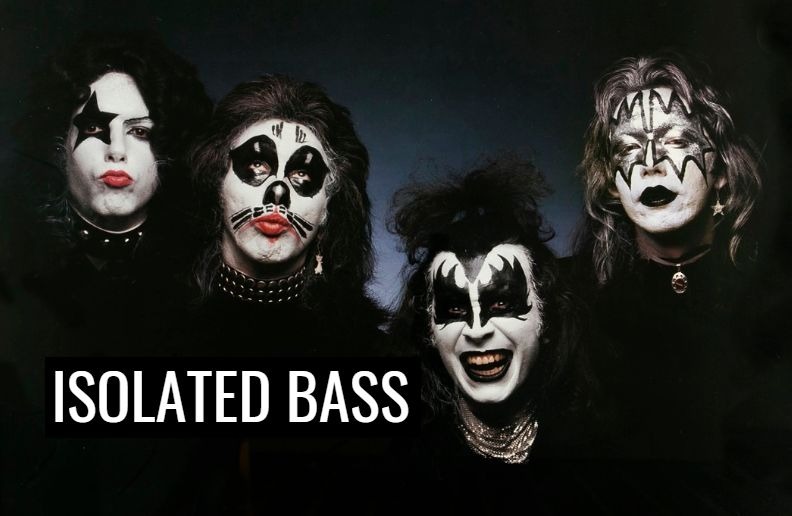 Kiss is one of the most famous hard rock bands of all time and Gene Simmons is one of the most known bass players in the business. You’ve probably heard the band’s classic tune “Strutter” many times, but now you have the chance to hear his good isolated bass track.

“Strutter” is a song Kiss, released in 1974 on their self-titled debut album, Kiss. It was the third single released from the album and failed to chart.