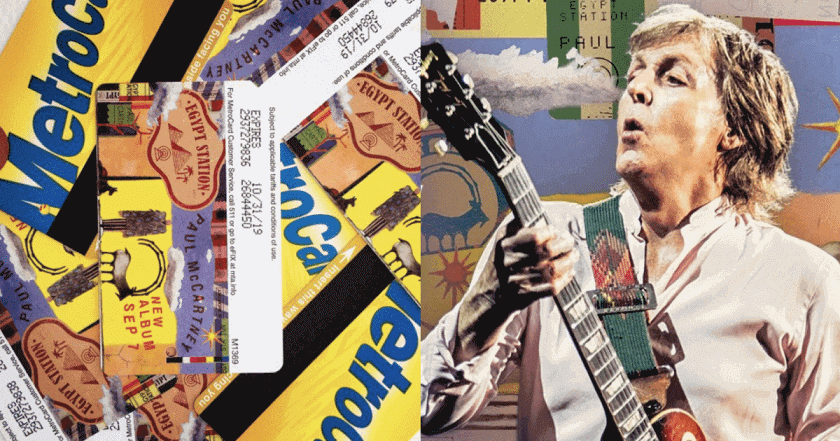 “I like the words ‘Egypt Station’. It reminds me of the albums we used to do … Egypt Station starts as a station at the beginning of the album and then each song is a different season. This helped us to create the basis of the songs. I imagine it to be a magical place from which the music came.”