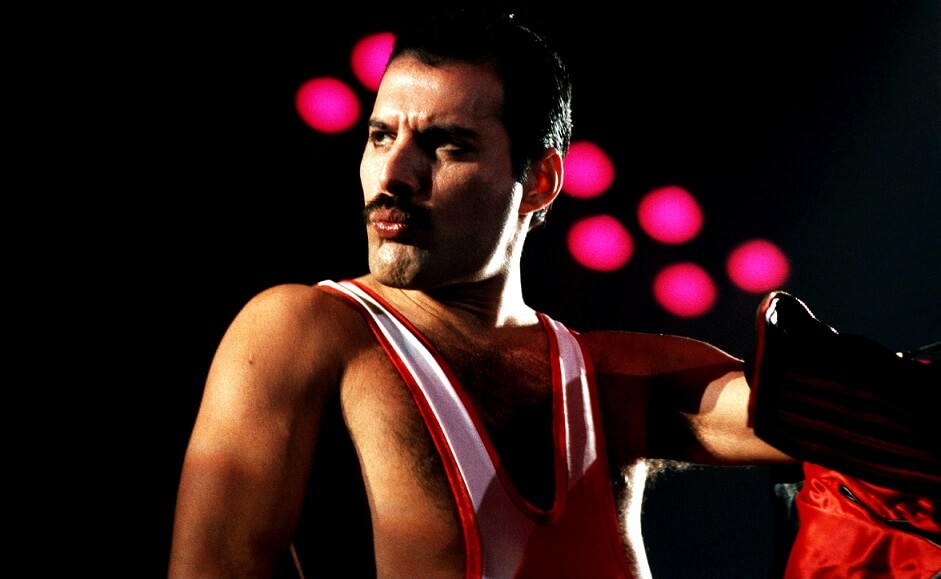 Freddie Mercury was definitely one of the greatest voices we have ever heard in rock and roll. But now, you have the chance to hear his voice isolated in one of Queen’s most famous songs “Somebody To Love”.

“Somebody to Love” is a song by the British rock band Queen, written by the lead singer/pianist Freddie Mercury. It debuted on the band’s 1976 album A Day at the Races and was also featured on their 1981 compilation album Greatest Hits.

The song offers listeners something similar to that of Queen’s earlier hit “Bohemian Rhapsody” with its complex harmonies and guitar solos; however instead of mimicking an English choir, the band turned to a gospel choir. It reached #2 in the UK and #13 on the Billboard Hot 100 in the US. This song made it clear to fans that “Queen could swing as hard as it could rock, by channeling the spirit of gospel music.”

Written by Mercury at the piano, “Somebody to Love” is a soul-searching piece that questions God’s role in a life without love. Through voice layering techniques, Queen was able to create the soulful sound of a 100-voice choir, with that of only three voices: Mercury, Brian May and Roger Taylor. John Deacon did not sing backing vocals on the recorded album. Mercury’s fascination and admiration for Aretha Franklin was a major influence for the creation of this song.