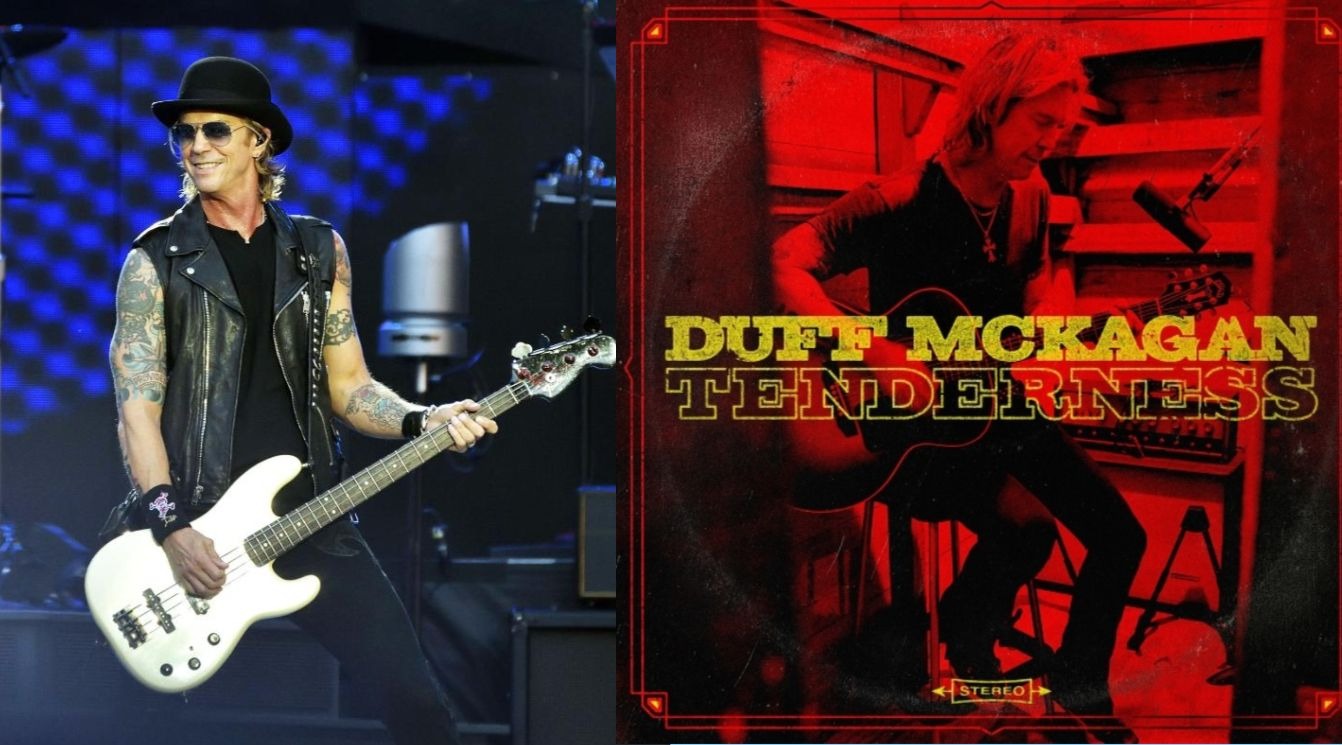 Duff McKagan unveiled a new solo single called “Last September,” inspired by the #MeToo movement. The track will be on the upcoming album Tenderness.

McKagan talked about the movement in a statement. “I hear and read many horrible stories. As the father of two daughters, I felt the need to write this song. If I have any job in this world, it is to protect women of my life,” he said.

“I wanted to make the man of the song the worst possible,” he added. “I wanted to make him a warning. We heard stories of people showing signs and we heard that they could have done something about it. The hope is simply to raise awareness of the signs that abusers can demonstrate.”

Michael Andrew “Duff” McKagan (born February 5, 1964), sometimes credited as Duff “Rose” McKagan, is an American multi-instrumentalist, singer, songwriter and author. He is best known for his twelve-year tenure with the hard rock band Guns N’ Roses, with whom he achieved worldwide success in the late 1980s and early 1990s. McKagan rejoined the band in 2016, following their induction into the Rock and Roll Hall of Fame.