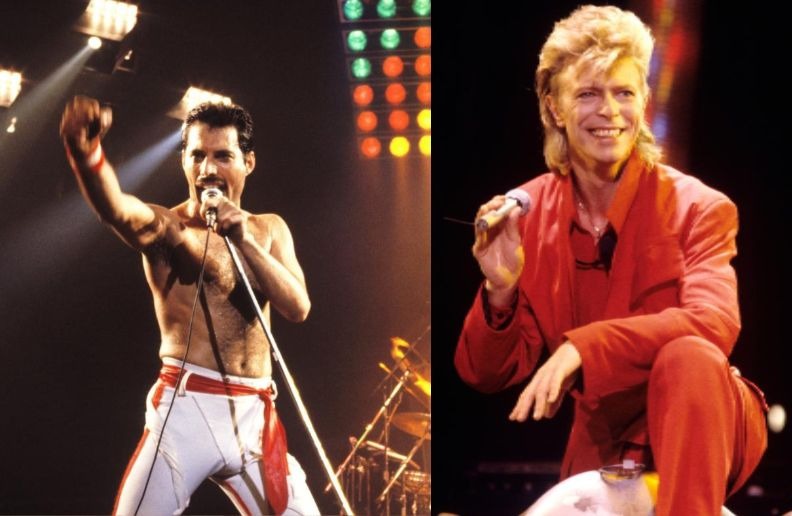 One of the biggest pop-rock classics of all time is the duo made by Freddie Mercury and David Bowie on Queen’s “Under Pressure”.

Now, you can hear their amazing voices in the isolated track below:

The song was played live at every Queen concert from 1981 until the end of Queen’s touring career in 1986. It is recorded on the live albums Queen Rock Montreal and Live at Wembley ’86. The song was included on some editions of Queen’s first Greatest Hits compilations, such as the original 1981 Elektra release in the US. It is included on the band’s compilation albums Greatest Hits II, Classic Queen, and Absolute Greatest as well as Bowie compilations such as Best of Bowie (2002), The Platinum Collection (2005), Nothing Has Changed (2014) and Legacy (2016).