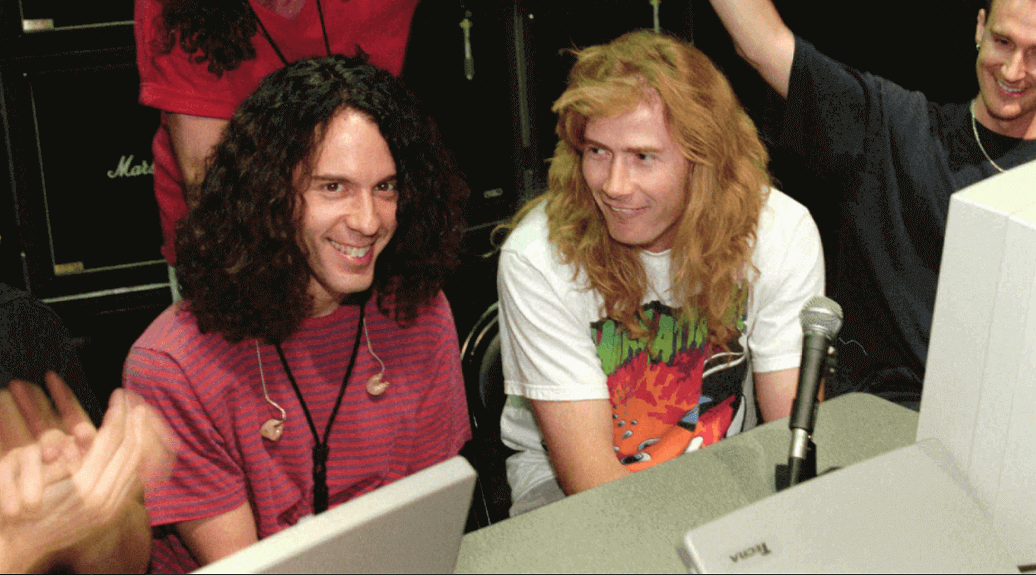 “Symphony of Destruction” is a song by American heavy metal band Megadeth, released as a single from their 1992 album, Countdown to Extinction. The lyrics explore the hypothetical situation where an average citizen is placed in a position where he runs the country while the public is led by a phantom government.

Penned by vocalist and frontman Dave Mustaine, the song received significant radio play and charted in various territories, making it one of Megadeth’s best known songs.

Now you have the chance to hear Mustaine and Friedman’s guitars isolated.

Back In Time: Keith Richards says if he believes in aliens
Dave Grohl says why he stopped doing drugs
To Top