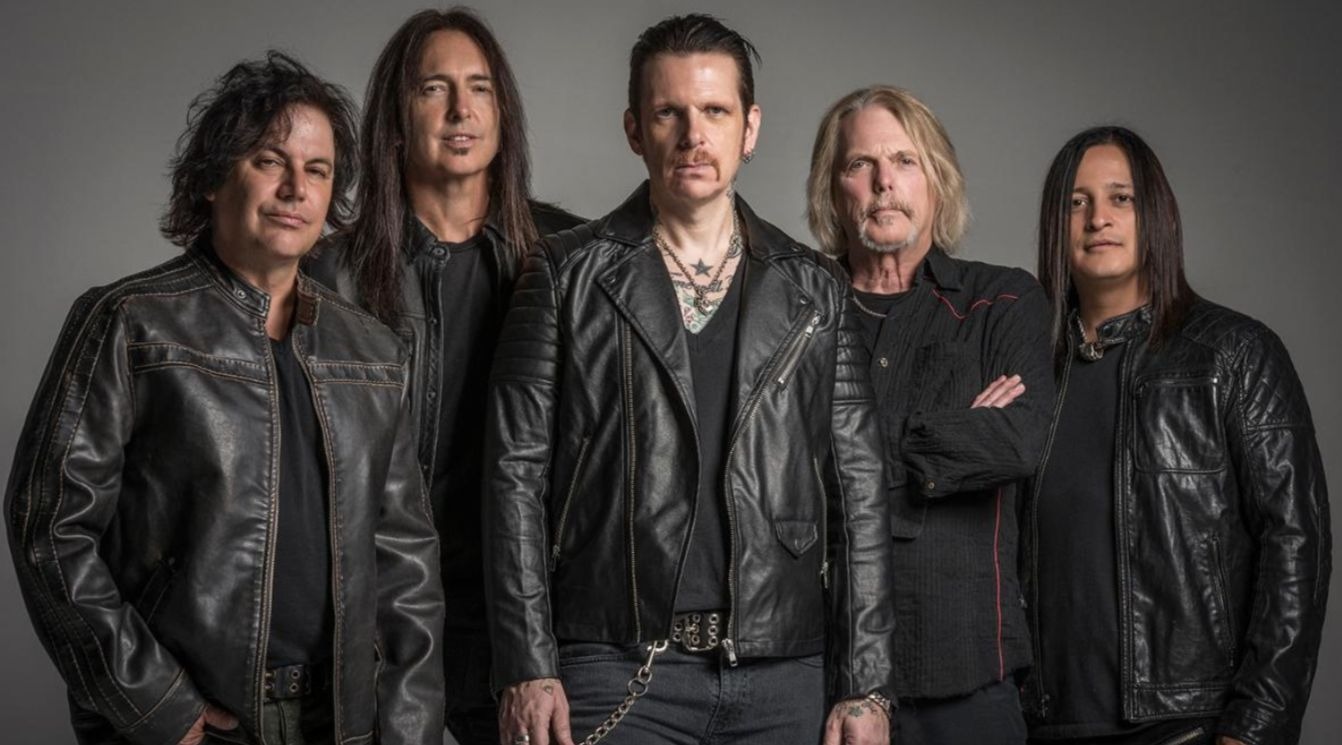 The Black Star Riders released the new single “Another State Of Grace”, title track of the band’s new album.

The album will be released on September 6. Vocalist and guitarist Ricky Warwick commented about the work. “This was probably the most enjoyable studio experience I’ve ever had with an album. The vibe and commitment the guys brought was stellar.”

He continued: “This is our most powerful and soulful album. I am very proud and eager for people to hear Another State of Grace. ”

Black Star Riders is a hard rock band formed in December 2012. The band is fronted by Ricky Warwick, and features lead guitarist Scott Gorham, and bass guitarist Robbie Crane. Drummer and founding member Jimmy DeGrasso left the band in March 2017, and was replaced a few weeks later by Chad Szeliga. Another founding member, lead guitarist Damon Johnson, left the band at the end of 2018 to be replaced by Christian Martucci.