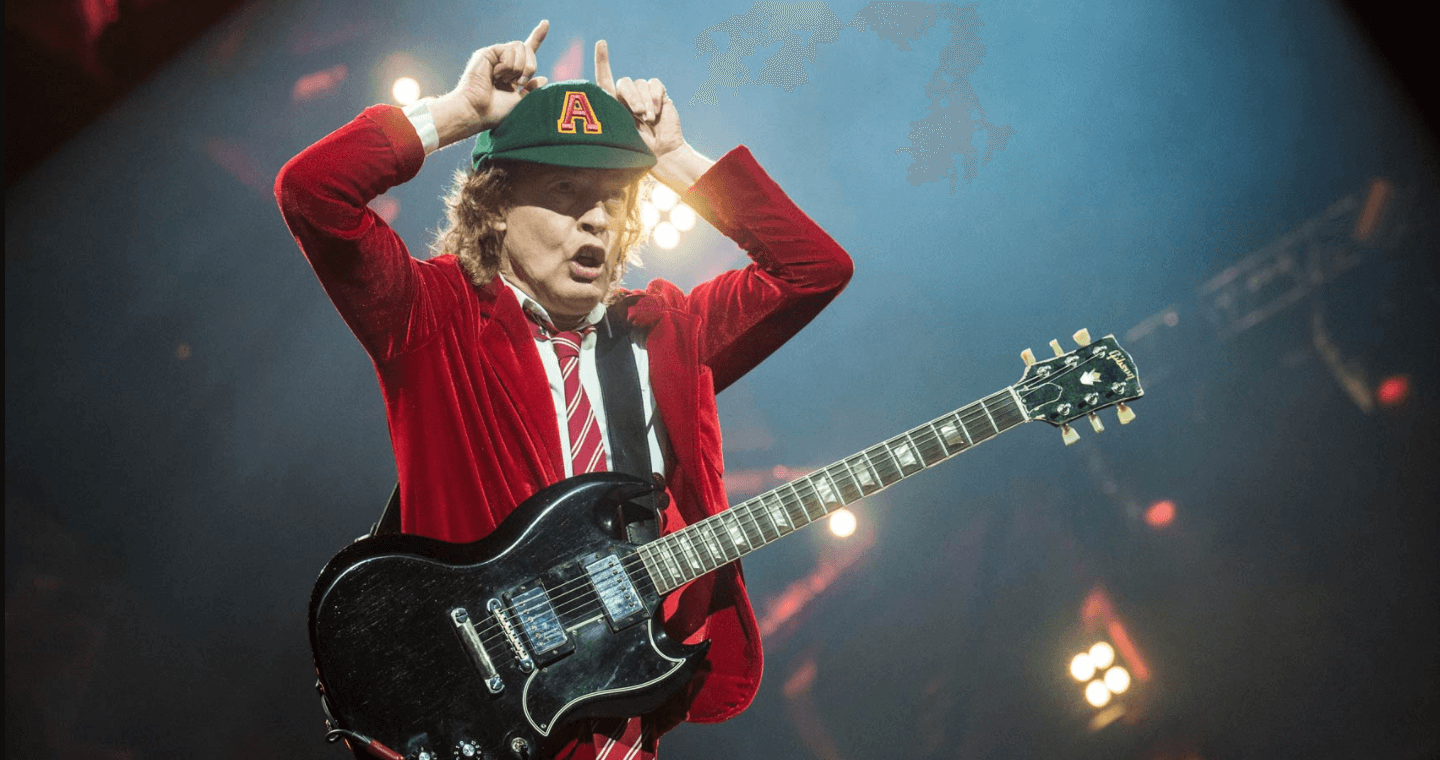 One of the best hard rock guitar players of all time, Angus Young made history with AC/DC and one of their most famous songs, “You Shook Me All Night Long” from Back In Black (1980) is still overplayed worldwide. But now, you gonna hear that song in a different way, with only Angus’ guitar track and is really cool!

The song from Back In Black (1980) also reappeared on their later album Who Made Who. It is AC/DC’s first single to feature Brian Johnson as the lead singer and reached number 35 on the USA’s Hot 100 pop singles chart in 1980. The single was re-released internationally in 1986, following the release of the album Who Made Who.