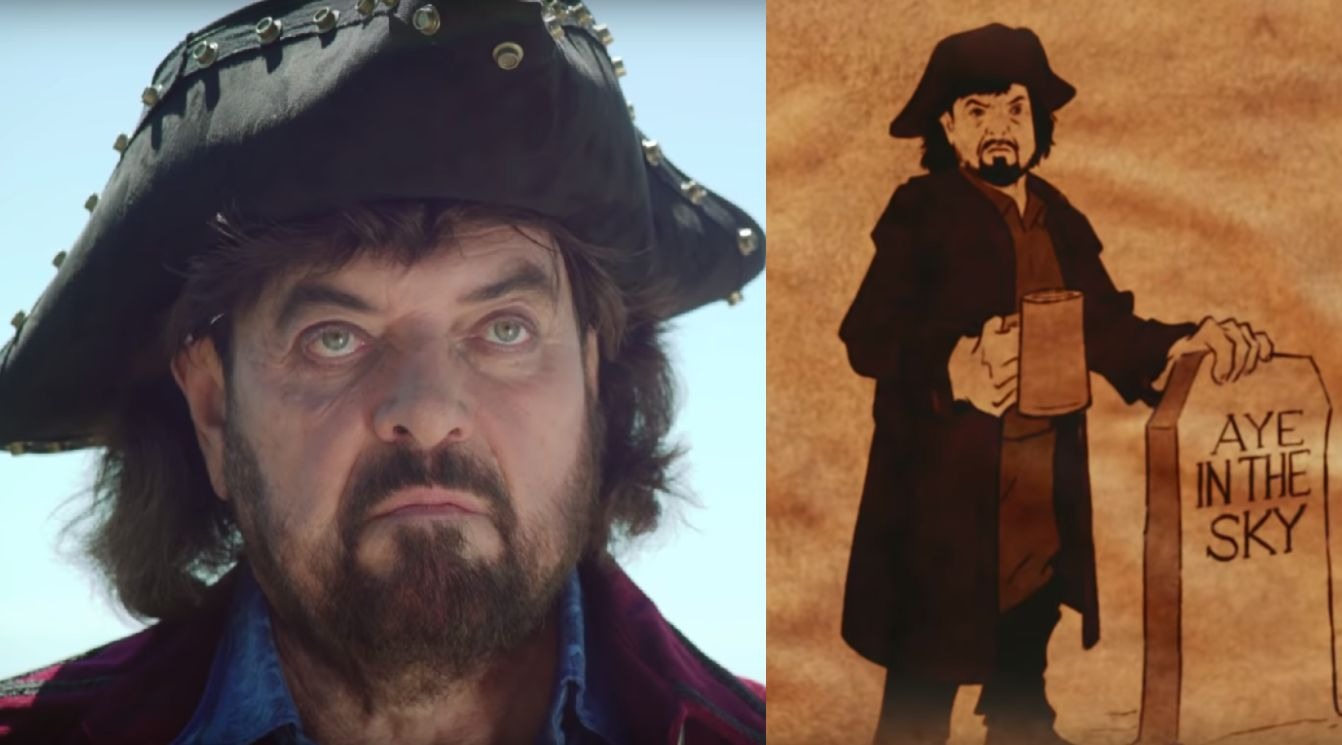 The legendary producer Alan Parsons, responsible for Pink Floyd’s “Dark Side of The Moon”, also famous for his career with The Alan Parsons Project released a new song “As Light Fall” that will be on his new album “The Secret”.

In October 1967, at the age of 18, Parsons went to work as an assistant engineer at Abbey Road Studios, where he earned his first credit on the LP Abbey Road. He became a regular there, engineering such projects as Wings’ Wild Life and Red Rose Speedway, five albums by the Hollies, and Pink Floyd’s The Dark Side of the Moon, for which he received his first Grammy Award nomination. He was known for doing more than what would normally be considered the scope of a recording engineer’s duties.

He considered himself to be a recording director, likening his contribution to recordings to what Stanley Kubrick contributed to film. This is apparent in his work with Al Stewart’s “Year of the Cat”, where Parsons added the saxophone part and transformed the original folk concept into the jazz-influenced ballad that put Stewart onto the charts.

It is also heard in Parsons’ influence on the Hollies’ “He Ain’t Heavy, He’s My Brother” and “The Air That I Breathe”, sharp departures from their popular 1960s hits “Stay”, “Just One Look”, “Stop! Stop! Stop!” or “Bus Stop”. Parsons was also known to have swapped shifts during the engineering of Dark Side of the Moon so he could work entirely on the project.