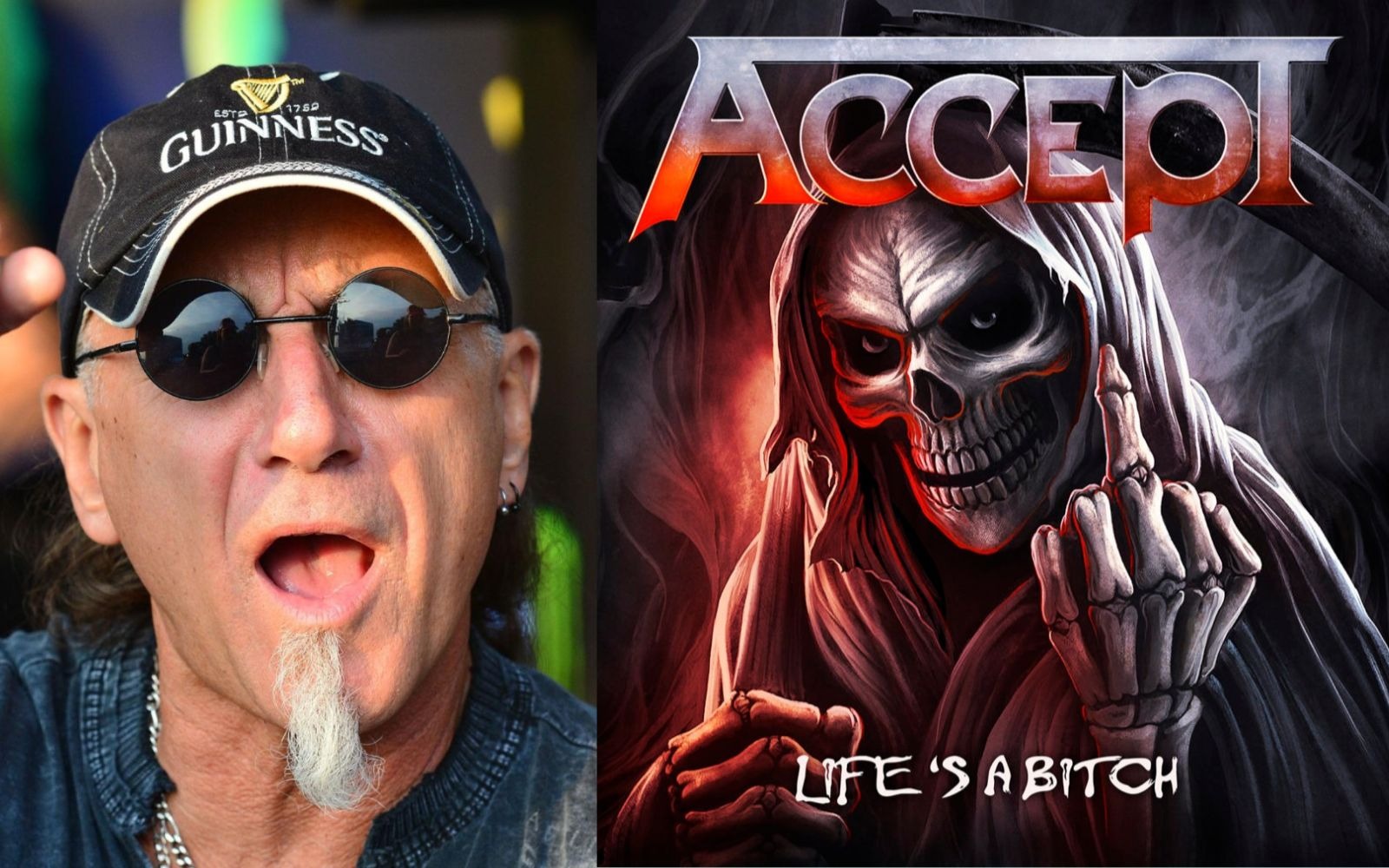 The hard rock German gods from Accept released a new song called “Life’s a Bitch” on a special seven inch vinyl that also has “Restless And Wild (Live at Wacken 2017)” on the B side.

Guitarist Wolf Hoffmann commented about the single: “We love the title of the single… Who doesn’t agree that ‘life is a bitch’? It’s universal, even if the stories are different. Everyone knows what that means!”

Accept are a German heavy metal band from the town of Solingen, formed in 1976 by guitarist Wolf Hoffmann and former members Udo Dirkschneider (vocals) and Peter Baltes (bass). Their beginnings can be traced back to the late 1960s, when the band got its start under the name Band X.

Accept’s lineup has changed over the years, which has included different singers, guitarists, bassists and drummers. Their current lineup consists of Hoffmann, vocalist Mark Tornillo, guitarist Uwe Lulis, drummer Christopher Williams and bassist Martin Motnik. Hoffmann has been the sole constant member since its inception, and he and Baltes (until 2018, when he left Accept) are the only band members to appear on each album.

Accept played an important role in the development of speed and thrash metal, being part of the German heavy metal scene, which emerged in the early to mid-1980s, and have been cited as an influence by a number of bands such as Metallica, Pantera, Helloween, Testament, Anthrax, Sodom, and Annihilator. Accept achieved its first commercial success with their fifth studio album Balls to the Wall (1983), which is the band’s only album to be certified gold in the United States and Canada, and spawned their well-known hit “Balls to the Wall”.