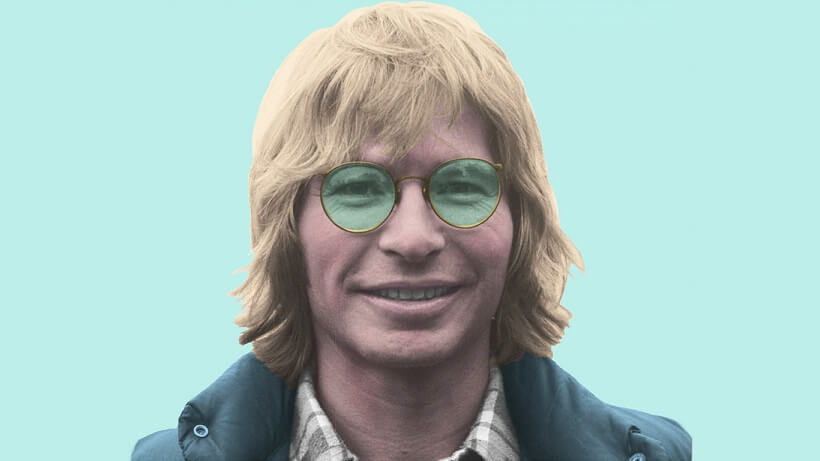 John Denver was a singer-songwriter, record producer, actor, activist, and humanitarian, whose greatest commercial success was as a solo singer.

Denver began his music career with folk music groups during the late 1960s. Starting in the 1970s, he was one of the most popular acoustic artists of the decade and one of its best-selling artists.

By 1974, he was firmly established as America’s best selling performer, and AllMusic has described Denver as “among the most beloved entertainers of his era”.

Discover what happened to him in the video below: