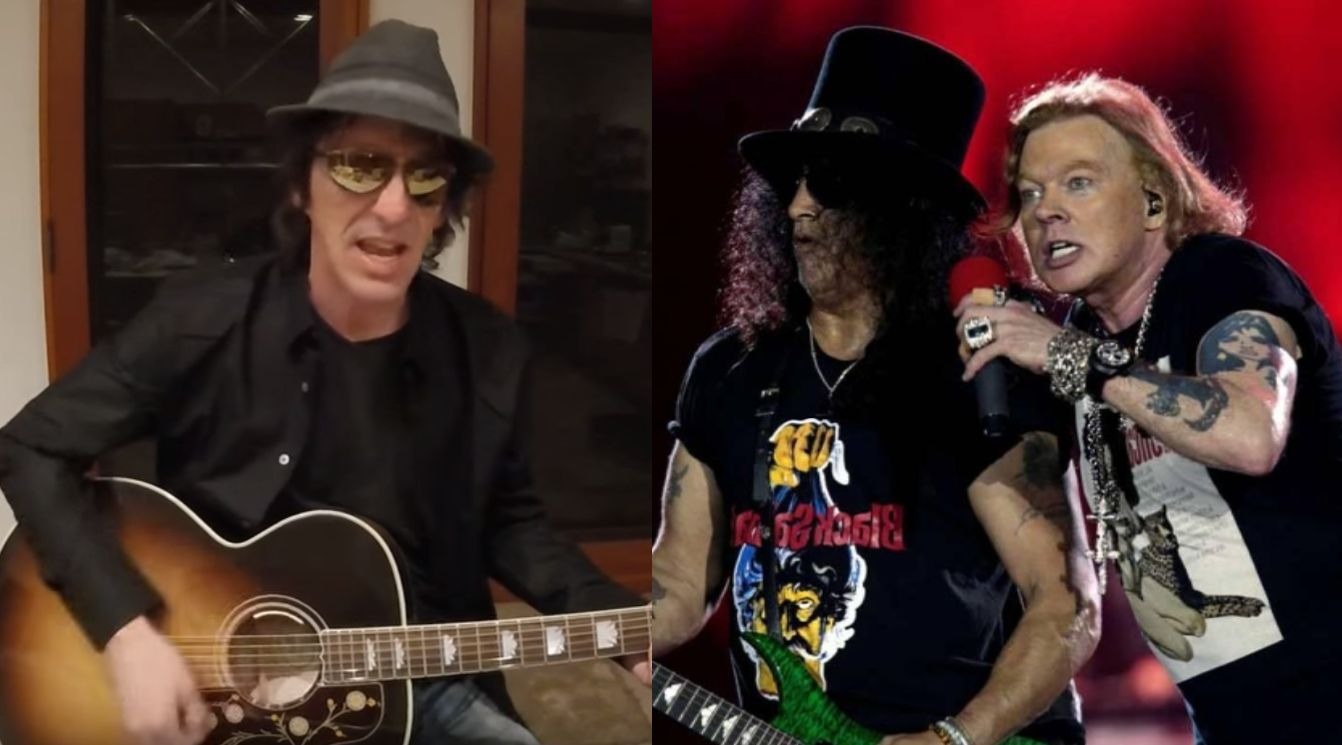 Duff McKagan reaffirmed to Classic Rock that Guns N ‘Roses wanted Izzy Stradlin to be part of the band’s reunion, but in the end it didn’t work out. “We wanted to meet him, I think he came to think of it, but he never came to rehearse,” the bassist explained.

“We had the amplifiers ready, we had a month of rehearsals … and nothing. The second month came and we told him that we were close (at the beginning of the tour). Spent the third month of rehearsals and nothing. I think he didn’t want to participate in something so big and long lasting,” says Duff, resigned, who later praised the musician who took over the post, Richard Fortus.” A great musician, we could not have someone better.”

In a one-year interview with The Wall Street Journal, Izzy commented on his absence from the Guns N ‘Roses meeting: “The current GN’R tour has been very successful for the guys. My non-participation happens simply because we have not been able to reach an agreement during the negotiation process. Is life. Sometimes things don’t work.”

In 2016 Axl Rose commented on the subject in an interview with brazilian TV Globo: “I don’t know what to say. You talk to him, you think things are going one way but they are going to another, you can’t make any predictions with him. He does things the way he does, whatever that is.

After the declaration, Izzy replied with a brief message on twitter saying,” Bullshit. They didn’t want to split the revenue into equal parts. That’s simple. Moving on…”

Watch Izzy performing the classic “Stuck In The Middle With You” recently: