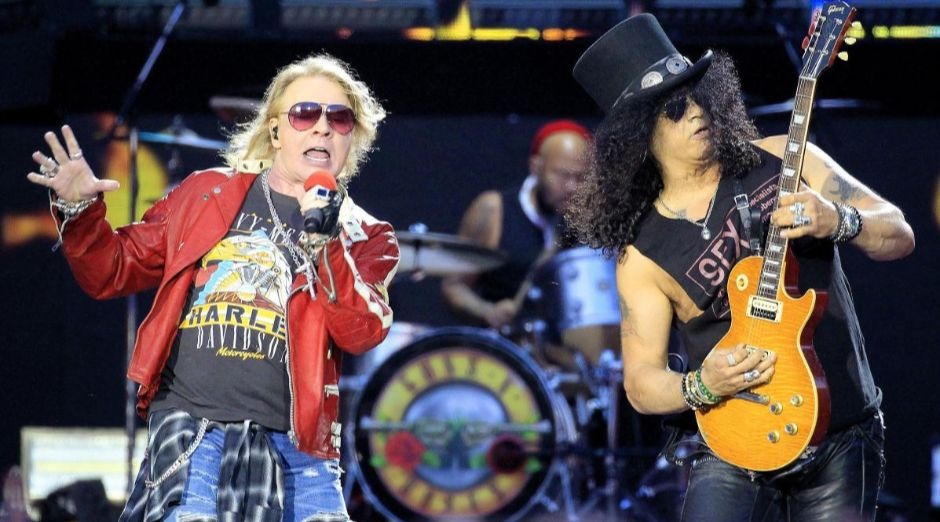 Super Bowl will have more musical attractions beyond it’s break, and Guns N ‘Roses will be one of them. It takes place between January 30th and February 1st, in Miami, Florida, the Bud Light Super Bowl Music Fest. Maroon 5, DJ Khaled and DaBaby will also be on the festival.

The party takes place at the American Airlines Arena, near where the NFL final will take place in the city.

Super Bowl is the deciding game of the NFL (National Football League) championship. The final is the most important event on the US sports calendar.  The Super Bowl offers a unique and activity-packed atmosphere in the host city during the big game weekend.

The game was created as a part of the merger agreement between the NFL and its then-rival, the American Football League (AFL). It was agreed that the two’s champion teams would play in the AFL–NFL World Championship Game until the merger was to officially begin in 1970. After the merger, each league was re-designated as a “conference”, and the game has since been played between the conference champions to determine the NFL’s league champion.

The break concert presents the most renowned musicians and movie trailers. In 2020, the Super Bowl LIV will be held in Miami at the renovated Hard Rock Stadium, home of the Miami Dolphins.

The Super Bowl organization apparently does not care about rock/metal bands as attractions during the break. The festival gives fans a chance other music styles listen to rock and roll, and perhaps create interest in heavy music.

The band has released six studio albums, three EPs and one live album. The band has sold over 100 million copies worldwide, about 43 million in the United States alone.