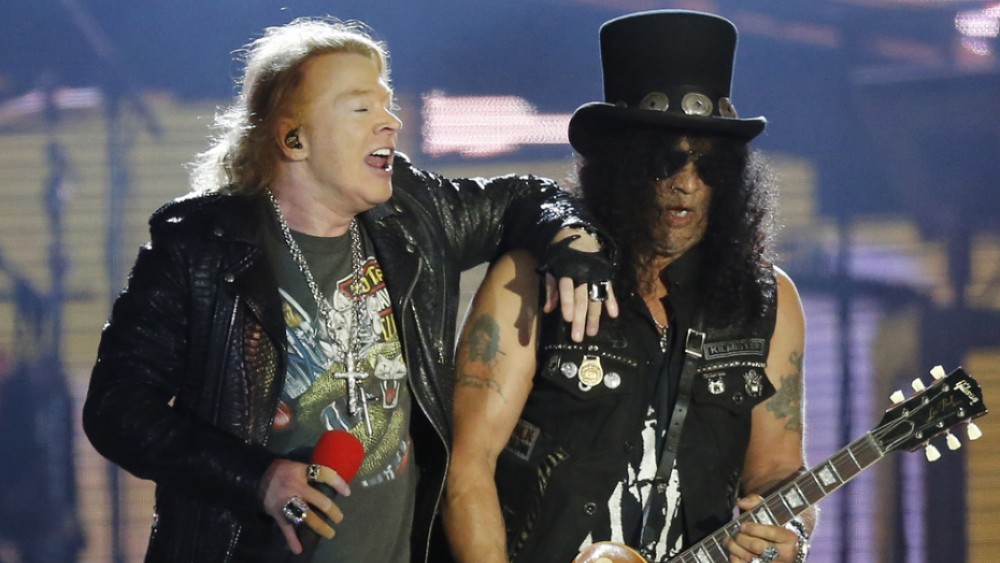 Guns N ‘Roses posted a live performance of “Welcome To The Jungle” to promote the return of the “Not In This Lifetime” tour on November 3 in Monterrey, Mexico, at an event that featured bands such as Whitesnake , Sammy Hagar, Wolfmother and Garbage, among others.

The band has concert dates in Asia, the United Arab Emirates and South Africa, plus an unheard-of passage through Hawaii with a concert in Honolulu on December 8th.