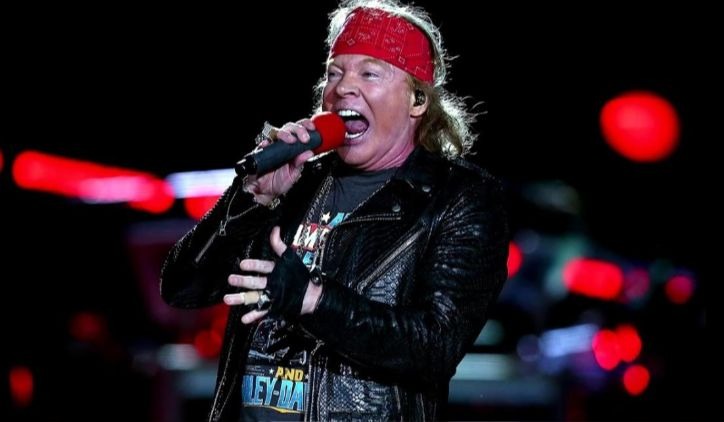 Axl Rose, Slash and Duff McKagan are back on the road in 2019 and they just announced new United States tour dates. The band is playing all their classics and Slash already confirmed that they are currently working on a new album.