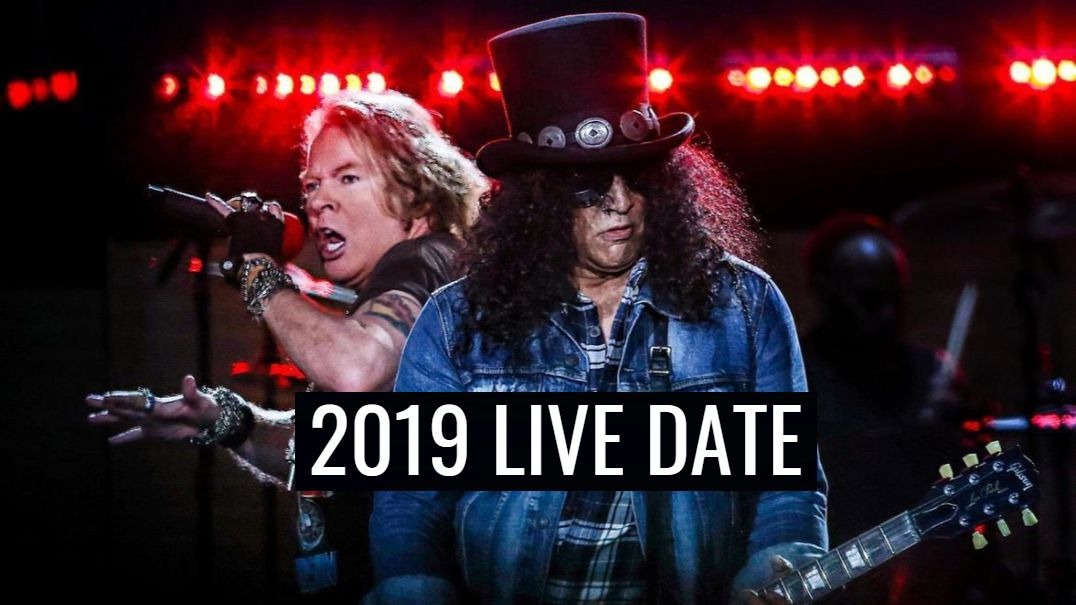 “There are only a handful of bands through the years whose music not only resonates with fans, but changes the entire face of rock ‘n’ roll. Guns N’ Roses is one of those true icons. Every year we want to come back bigger and better, and we can’t wait to welcome Axl, Slash, Duff and the rest of GN’R to the Louder Than Life stage.”

The festival is scheduled for September 27, 28, and 29, but at this time it’s not known on which of these dates Guns N’ Roses will perform. The rest of the lineup will be announced on April 8.

The band has shared some hints here and there that they have actual material ready for a potential new album. This would be the first record to see Duff McKagan, Slash, and Axl Rose in the lineup since 1993, and the first Guns N’ Roses album since “Chinese Democracy” in 2008.