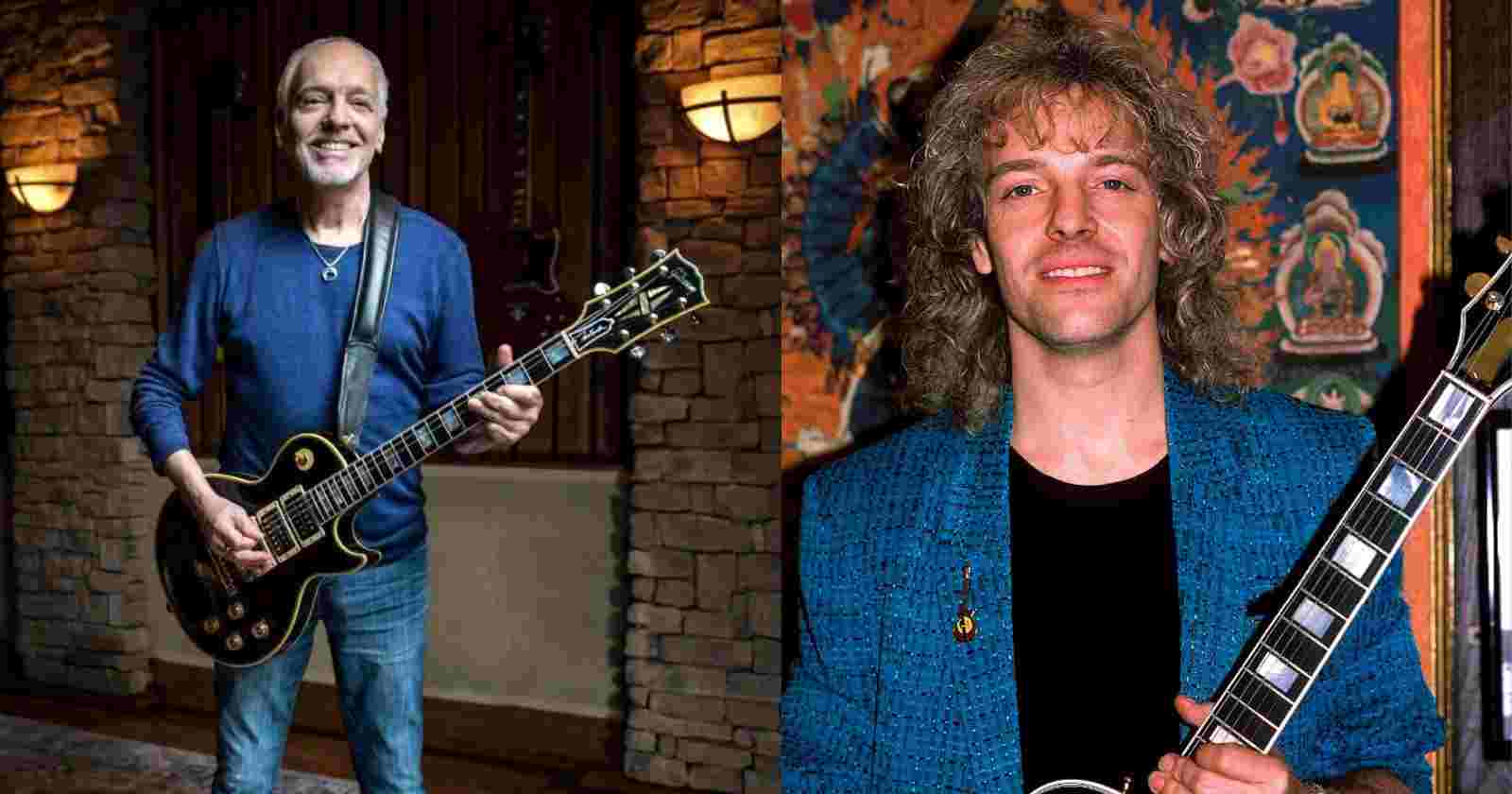 Legendary guitarist Peter Frampton (Ex-Humble Pie) elected in an interview with The Quietus back in 2013 his 13 favorite albums of all time. The selected music shows the range of the musician’s taste and the variety of his influences.

Guitarist Peter Frampton and his 13 favorite albums of all time:

Stevie Wonder “For Once In My Life”

Wes Montgomery “Smokin’ At The Half Note”

Frampton is best known for such hits as “Show Me the Way,” “Baby, I Love Your Way,” “Do You Feel Like We Do,” and “I’m in You,” which remain staples on classic rock radio. He has also appeared as himself in television shows such as The Simpsons, Family Guy, and Madam Secretary. He is known for his work as a guitar player (including his work with a talk box), and his tenor voice.