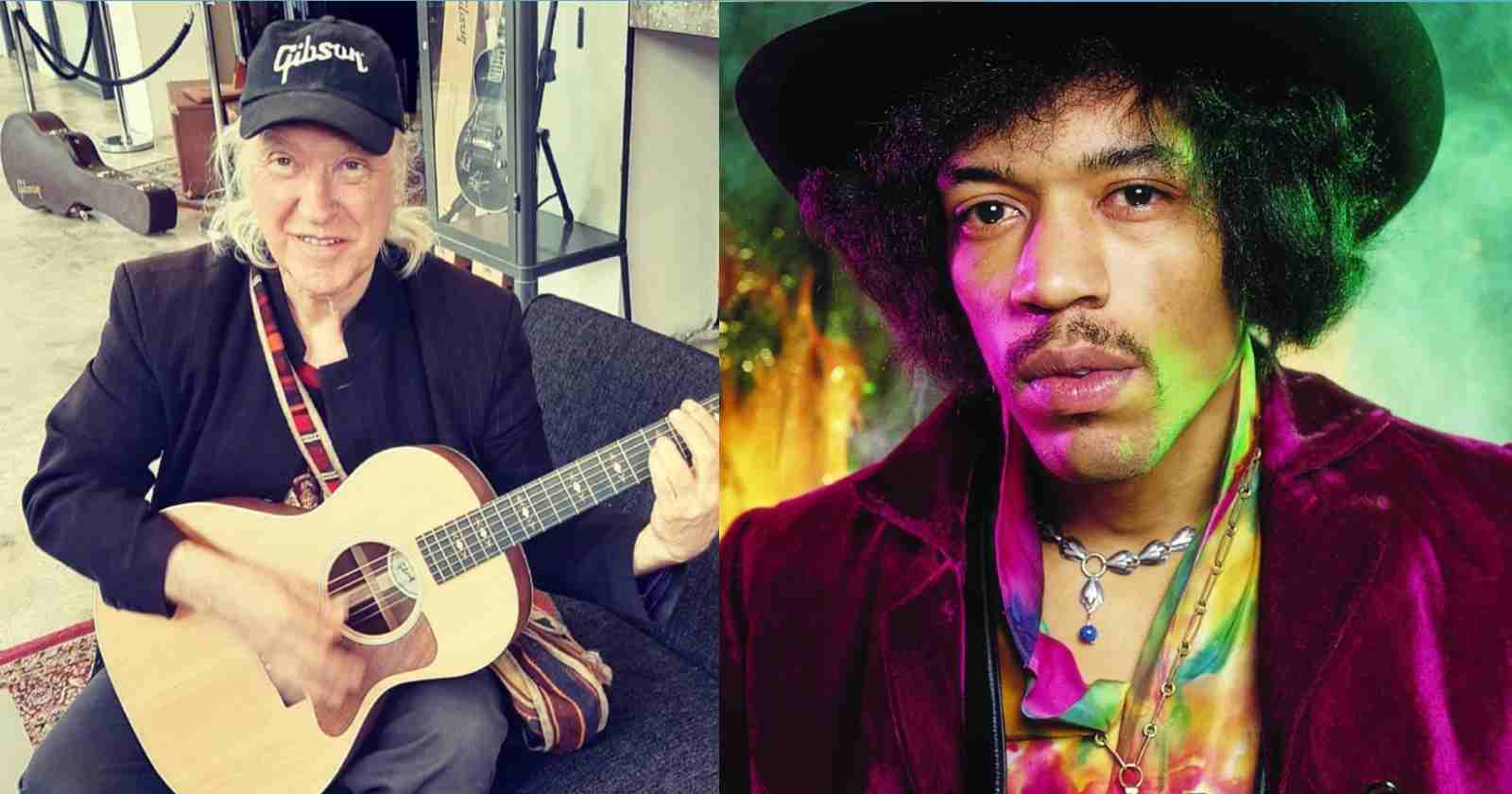 The Kinks guitarist Dave Davies recalled in an interview with Classic Rock that he had the chance to meet and talk with the late legendary guitarist Jimi Hendrix, who praised his guitar riff in the Kinks hit “You Really Got Me”. Many artists says that this song was the one resposible to start Hard Rock music.

“In real life, Jimi Hendrix was nothing like the wild guy that he portrayed on stage. He was a quiet, introverted guy, like Ray (Davies, his brother) was. He was explosive on stage. But very softly spoken off it. I’d see him from time to time at the Scotch of St James or at parties. We used to exchange the odd word to each other. But it was never like we were close.”

“I remember once sitting next to him on a plane bound for Stockholm. After a while we got talking a little and he suddenly said to me: ‘You know, that guitar riff you did on You Really Got Me was a real landmark.’ You can imagine how I felt. To be endorsed by Hendrix was really something. It was a great compliment.”

In an interview with Rolling Stone back in 2017 he also recalled traveling with Hendrix, saying: “He said was that “You Really Got Me” was a landmark record. We sat next to each other on a plane going to Sweden to do some TV thing. We didn’t say much but we talked a bit about guitars. Being a young kid, I didn’t have an incredible vocabulary. So I just sort of huffed and puffed a very ordinary conversation apart from that.”