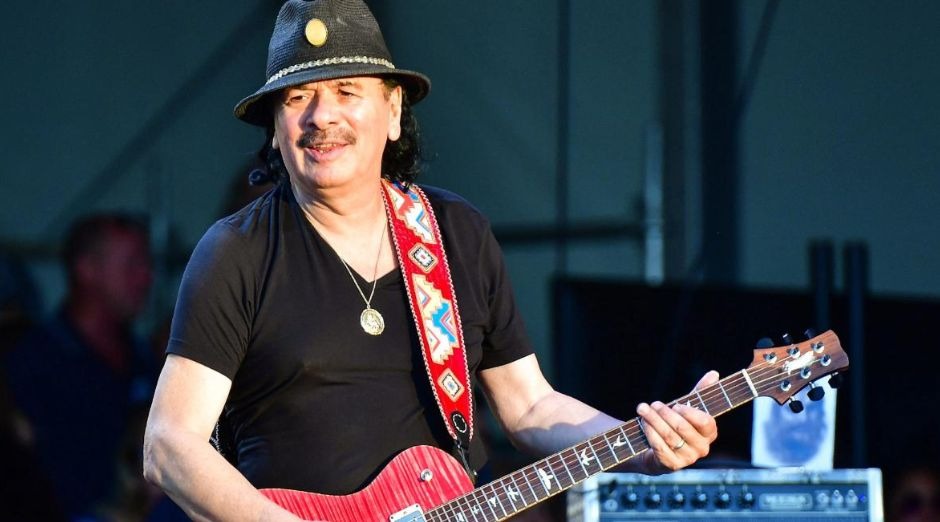 Multi-instrumentalist and songwriter Carlos Santana announced a partnership with Left Coast Ventures and will launch his own brand of cannabis in California.

Together with the company, the musician will develop premium brands from Latin heritage. Also medicinal and recreational products. That “promote the spiritual awareness and well-being effects” of cannabis.

“Marijuana is a window or door to different perceptions of consciousness. It gives you the option to perceive. through a different filter of awakening and healing. The idea of ​​distance as an illusion, which prevents you from focusing on its essence. It helps you to know yourself, accept yourself and have the quality of life to exist with joy!” Says the musician’s statement.

Carlos Santana branded products will be launched in 2020. They will be available in stores in California, where marijuana use has been legal since 2016.

In addition, Left Coast has partnered with other musicians before. And it has launched marijuana products and brands along with Grateful Dead‘s Mickey Hart and Bob Marley.

“We are thrilled to launch cannabis and hemp CBD brands that deeply respect the Latin heritage and celebrate the unique light of each individual. It is a true honor to work with a legendary musician like Santana, who has influenced millions through his music and shares our values. and passion to legitimize the future of cannabis,” said Brett Cummings, CEO of Left Coast Ventures.

Santana or Carlos Santana (Autlán de Navarro, July 20, 1947), is a well-known Mexican multi-instrumentalist and composer. He became famous in the 1960s with the Santana Blues Band, later known only as Santana. After that, more precisely with his performance at the 1969 Woodstock Festival, where he gained worldwide prominence.

B.B King isolated guitar on “The Thrill Is Gone”
Trailer for new Ozzy Osbourne documentary is released
Advertisement
To Top