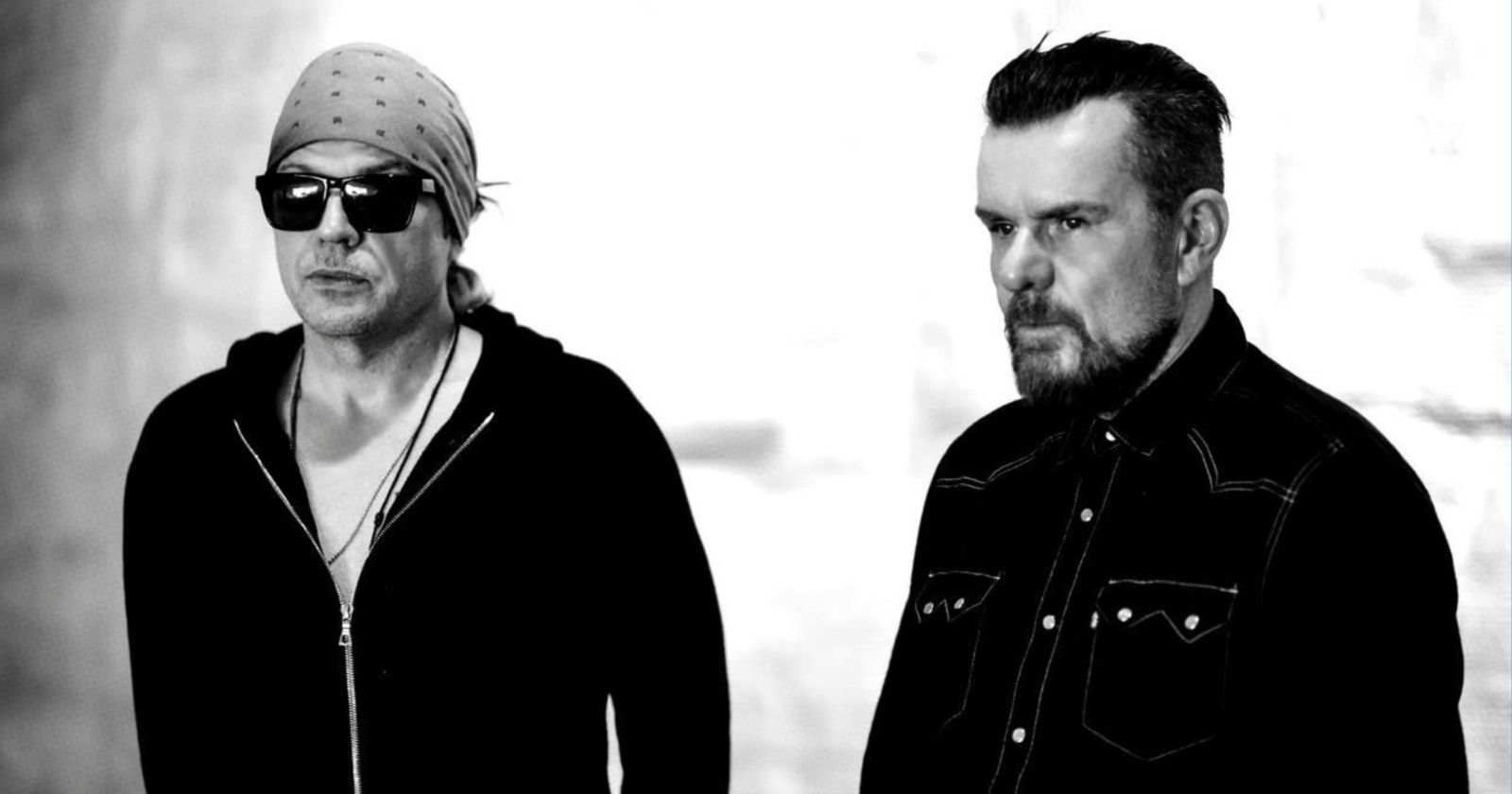 The Cult guitarist Billy Duffy shared in an interview with Tone Talk an update of the band’s upcoming new album. The musician said that for the group it’s not about quantity, but quality, that’s why they don’t released many albums in a short space of time. Their most recent studio work was 2016’s “Hidden City”

“We’re working with a great young English producer called Tom Dalgety. And, obviously, with the circumstances of the last year or so, it’s been a little challenging. But we’re making some progress. The philosophy in The Cult camp, really, is about quality, not quantity,” Duffy explained. “We don’t just need to keep putting out records for the sake of it.”

“Without being ridiculous, we wanna, within a certain realistic time frame, make sure that the records that we put out are as good as they can be. So sometimes that takes a bit longer. And that’s kind of where we’re at. We’re well into the process of the new Cult album.”

“One of the things about The Cult, I think, that may be worth mentioning is it’s always been a collaborative creative effort between me and Ian (Astbury). And as you can imagine, like any kind of situation, there’s pushing and pulling, and Ian wants to go a certain direction, and I might resist, or I might wanna go a certain direction. And that tension creates. It’s not like Ian writes ‘Ian songs’ and Billy writes ‘Billy songs,’ and we record them as The Cult.”

“There are no ‘Ian songs’ or ‘Billy songs’ — there are Ian and Billy songs together. And over the time, there’s a bit of a creative — it’s not always tension; I don’t mean that in a bad way. That’s what makes it good. It’s that blend. We sort of respect each other to the extent that I think there’s a trust there, and I think that, after this many years together, and a few years apart, I think we trust each other and respect each other enough.”

“I think it’s healthy to have creative tension. There’s nothing worse than walking into a room where nobody’s got any ideas. I’d rather have an argument about something creative than to have nothing, just the sound of crickets: ‘All right. What are we gonna do now?'”