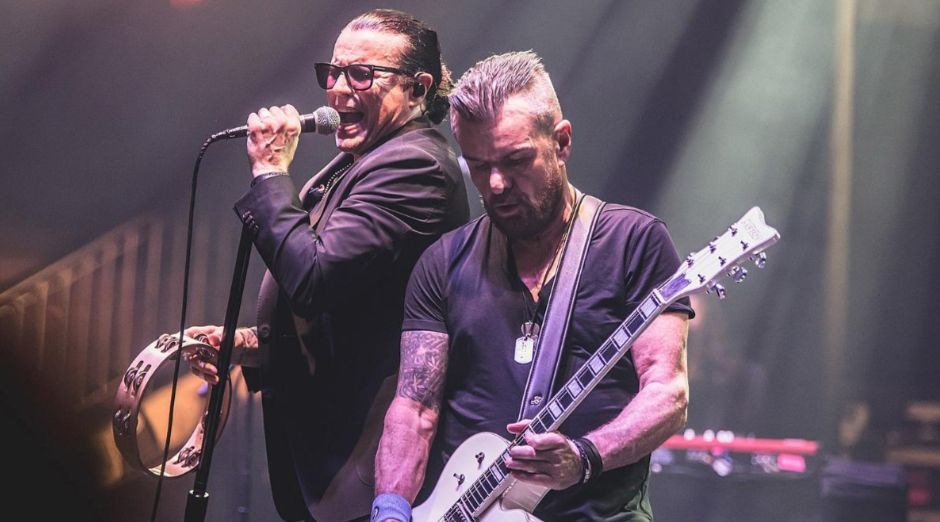 The Cult guitarist Billy Duffy revealed that the band is making a new album during quarantine. The musician talked about the new project during a live stream with The Alarm’s Mike Peters.

Guitarist Billy Duffy said about the new The Cult album:

“I’ve come up with a few riffs. The Cult, we’re in the process of making an album in our own way. We have a producer engaged, and he’s in the U.K. And that’s ongoing. And I came up with some stuff. Probably not as much [as I could have].

“The ideas either come or they don’t. I don’t sit and force myself. I know some writers or music and lyrics [have] a disciplined work schedule. Hours spent in front of the typewriter equals output. To me, I just play till I feel it and if I get this energy and out comes a little riff. And it literally is as simple as that. I get the idea — it’s almost like an itch that I’ve got to scratch, and out it pops, and I record it. And it’s been like that now for nearly 40 years, so I’m probably, at this age, not gonna change [my ways].”

“Mine and Ian‘s relationship as writers and what we want out of The Cult, we’re both fairly forward thinking and we don’t want to try and redo an album from 1986 when we were young men. People often say that: ‘Why don’t you do an album like that?’ It’s, like, well, because it’d be a lie. As musicians, you want to evolve and just sort of tell the truth of where you are in your life… Having said that, there are many great bands — AC/DC spring to mind — who try and make the same album over and over and over, and [that worked] brilliantly for them. God bless.”