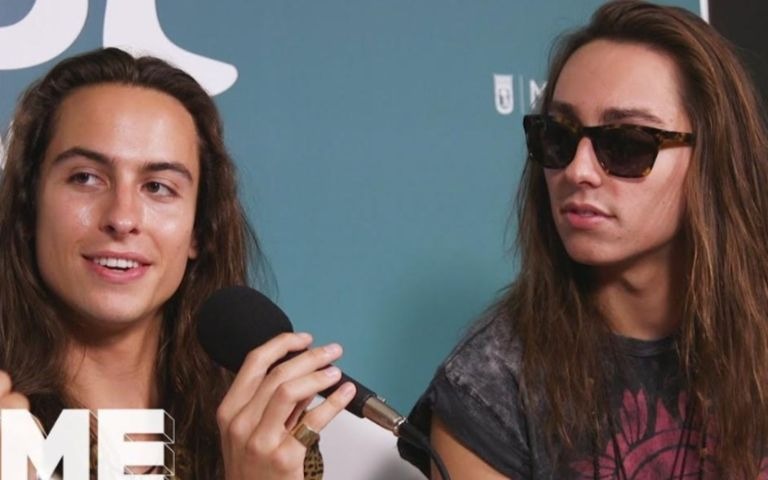 It has not been a year since hard rock band Greta Van Fleet released their first record, but that does not stop them from thinking about the second one. Anthem of the Peaceful Army was released in October 2018 and had a not very nice reaction from critics, although it did very well among listeners of one of the most popular rock bands of recent times.

Much of the disdain towards the American group comes from the fact that they sound quite like classic bands, and comparisons with Led Zeppelin, for example, are more than frequent.

The band members themselves are aware that they need to give a new direction to the sound and in an interview for NME, guitarist Jake Kiszka said the band is working on something “very different”.

“We are working on something very different. It’s interesting, because we never know exactly how an album will be – you can only predict up to a certain point. But now that it’s kind of unfolding, it’s an example of where we are musically at the moment. It’s definitely very different from what Anthem of the Peaceful Army would have been.”

To give more clues about the future of Greta Van Fleet, bassist Sam Kiszka also opined:

“I think it’s really the next step in evolving what we want to do … I think it’s incorporating more sounds, more tones, more styles of music perhaps, and taking a step in a cinematic direction.”